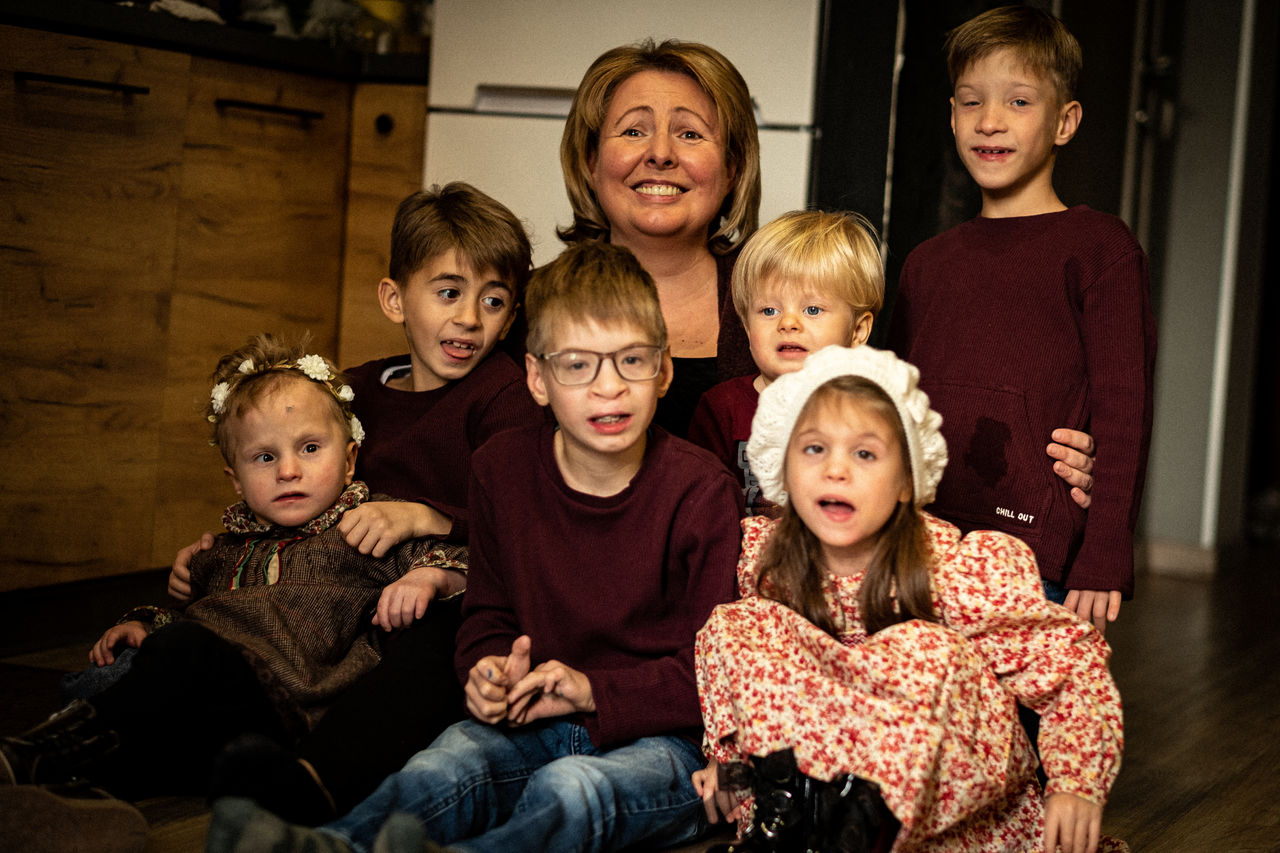 Without saying a word, Oksana quickly motioned for the children she cares for to jump in their beds as they heard the sound of an airplane flying low over their children's center. It was Thursday, February 24 at 4:00 am. Day One of the war in Ukraine.

Anxiety and news of the coming war had thickened the air in the previous weeks and days, and yet they hoped and prayed that it would not happen and that life would remain the same.

During the first hours of the new reality that war was upon them, Oksana and the staff of Happy Home, Ukraine’s first small group children's home for orphaned children with disabilities, needed to make a decision - to stay in the capital or leave. Since traffic was already lining up on the roads leaving Kyiv, they decided to wait at least a day before deciding. They knew that transporting six children with special needs would be a challenge. One little girl, Bogdanka, had recently undergone surgery, where doctors literally fought for her life. Getting stuck in the chaos of the cars leaving Kyiv or coming under fire did not seem the best option.

Emergency suitcases and documents were ready in advance. A stockpile of food was gathered and the cars were filled with gasoline. They continued to wait.

“We spent the next morning, Friday, February 25, in a hiding place, with real distant explosions and sirens wailing,” Oksana shared. “We learned that other children's centers, our friends and colleagues, had already begun evacuating their children. We stayed until 11:00 am, and then the decision was made that it was time to go. God Himself showed us the right time. A little bit later that day, it was already impossible to leave Kyiv by car as a bridge we needed to cross had been blown up.”

Their journey out of Kyiv was long. The distance of 250 kilometers (155 miles) in four lanes of traffic took Oksana and the children 12 hours. In some areas, the speed dropped to 5 kilometers an hour and at other moments they were at a standstill as hundreds of thousands of others fled west.

“It seemed to be such a sunny and warm spring day as we entered the region of Ukraine where the war had not yet arrived. By midnight we reached our destination - a small quiet town in the west, where we were received with warmth, food, and beds. Apart from air raid sirens, there is not much to worry about here yet. It is definitely calmer here than in Kyiv. But we cannot be sure that the situation will not change, and then we will have to look for another place for our six kids.”

When Oksana began Happy Home and took in six orphaned children two and a half years ago, she could not have imagined that they would be fleeing to protect them from bomb and rocket explosions. Life changed in a moment. From working on rehabilitation and therapies for the children...to running for their lives.

This is not the future Oksana had envisioned, and yet she is looking forward, recognizing the great responsibility she has to care for these young lives. “Now we are doing this, understanding and sharing all spheres of responsibility for these six destinies. May this test that befell our people make us stronger. But God, please save our children.”

Please pray for Oksana and the six children in her care at Happy Home, and continue to pray for the war in Ukraine to come to an end.

We and Oksana are thankful for how God is using our World Without Orphans teammate, Andrii, to help people get to safety. Will you partner with Andrii to enable evacuation and resettlement efforts in Ukraine?

WWO has established the Ukraine Emergency Relief Fund which we will use to support our Ukrainian team and partners on the ground, including Andrii and his family as they continue to help orphaned and vulnerable children who are fleeing the war. 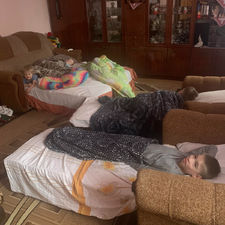 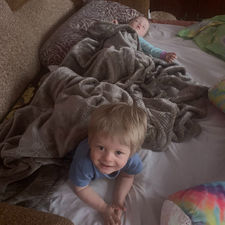 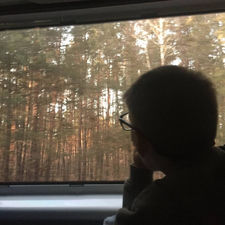 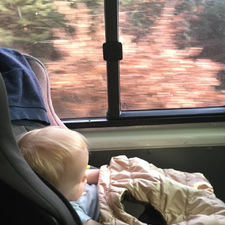 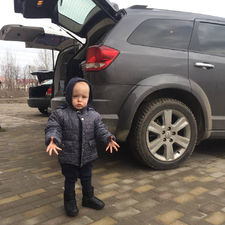 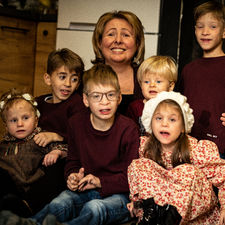 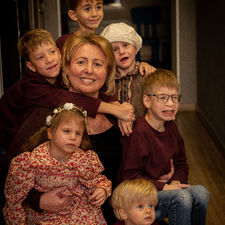