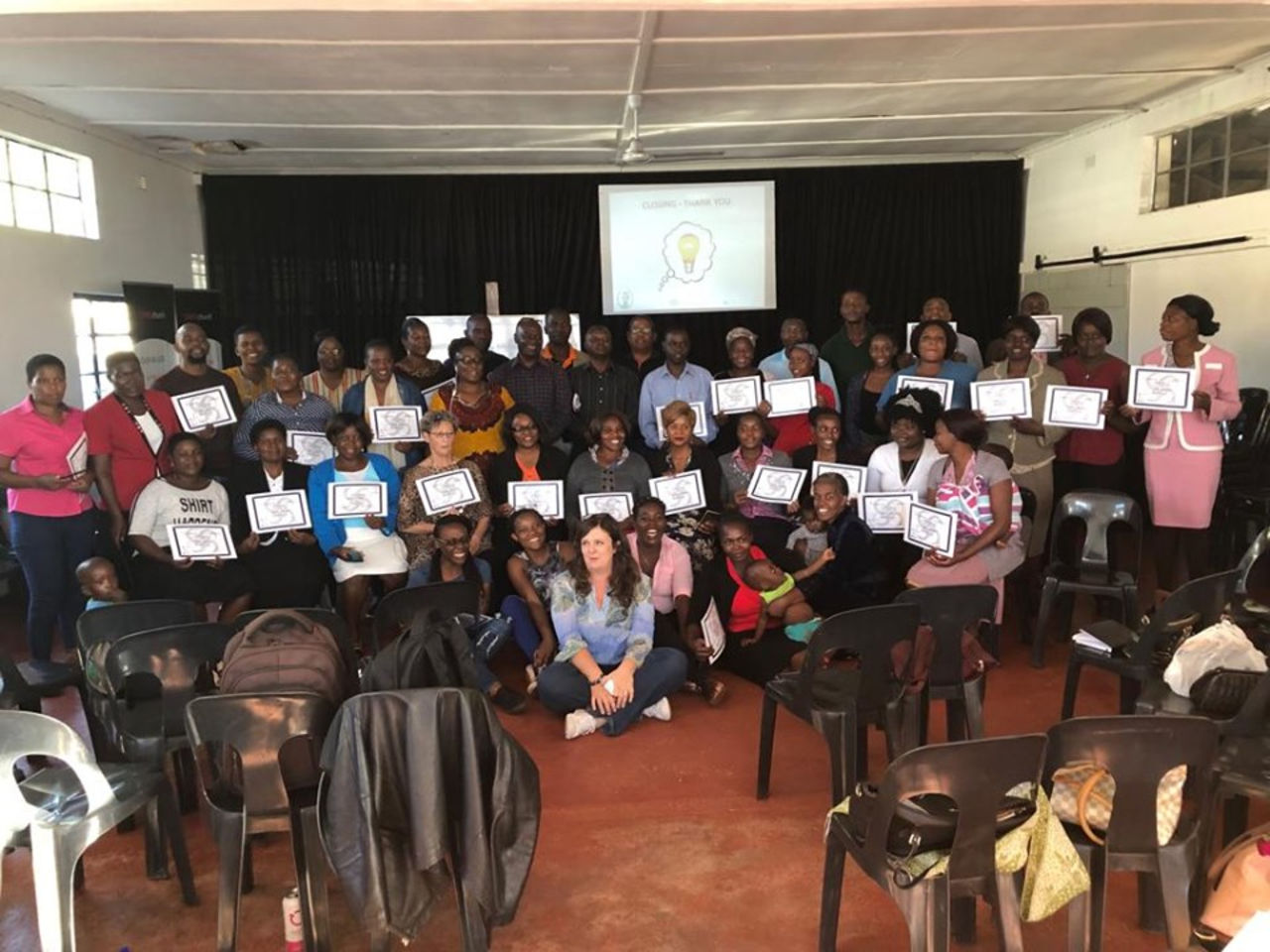 ZWO currently delivers a wide range of competency-based modules to caregivers, pastors, teachers, social workers, and organizations serving children in Zimbabwe.  Training is delivered in a variety of ways to accommodate varied academic capacities, language groups, and geographical locations.  In the first half of 2019, ZWO has already served more than 300 individuals at six different venues.  In May the first training was held in Mutare and subsequently in other major cities.  Ultimately, the aim is to serve all ten provinces in Zimbabwe.

One senior social worker who attended a recent training urged an expedient decentralization of focus, stating, “All social workers and care givers in this country need to have this understanding if we are to have better care for our children.”

ZWO has a strong team of Zimbabwean trainers who have been qualified and are supported through two existing partnerships, both of which are ongoing and seek to develop and strengthen local trainers to create sustainability.  The trainers are accredited to train curriculums offered by the Global Capacity Building Network, LAMb International, and the National Children at Risk Curriculum (NCART) (Impact Africa).  The topics include child welfare and protection, family-focused practice, trauma-informed care, and other topics relevant to orphan and vulnerable children.  ZWO is grateful for these wonderful partnerships and their ongoing support in equipping Zimbabwe’s nationals and significant improvements in the care and outcomes for orphans and vulnerable children.

The ZWO team received a wonderful testimony from a lady pastor who previously attended ZWO training and was able to bring a life-changing intervention to a child in need.  She was literally handed a ten-year old boy who had become crippled and unable to walk.  His caregiver had sought medical help and advice; however, there was no progress or clarity as to why he had lost all mobility.  Since there was no medical explanation, the carer asked the pastor to deliver the boy from any possible demonic influence causing the infirmity.

The pastor took the child in and cared for the boy using skills learned in the training.  She created a sense of felt safety for him; she built trust between them; she asked many questions; and, she gave him opportunity to talk and share with her.  In this safe environment the young boy was able to reveal that his former school teacher was using corporal punishment on a daily basis (illegal in Zimbabwe) with many of his class, himself included.  His fear of being in that class and being beaten daily had literally “crippled” him.

The pastor was able to recognise that he had become “crippled” as a survival strategy and the only way he knew to protect himself.  She was then able to advocate for him, and the others in the class, and ultimately the teacher was dismissed.  Once the threat and fear to the child was removed, he regained his mobility! The young fellow was able to return to his carer and is doing well. The pastor was able to support the child and work with the carer to create a more supportive environment and encourage them both on their journey together. What a blessing that she had the tools to be a part of helping this child find his way forward with hope and support, rather than negative labels and disability!

Hope for the Future

Since bringing training into Zimbabwe’s communities, ZWO has seen an increase in demand for classes to learn how to better serve children.  To meet the growing need, ZWO desires to create a permanent “home base” for training and capacity building.  This place would allow ZWO to train consistently, increase impact, and reach more children.  This space could also support various interventions and therapies for children who may not otherwise be able to access them.  Already ZWO is seeing professionals and service providers connect to the vision and express a willingness to engage in a long-term strategy to make this dream a reality. Please join in prayer clarity in knowing God’s strategic plans and timing for the next steps in this journey.

More about Zimbabwe and Zimbabwe Without Orphans 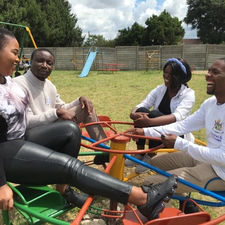 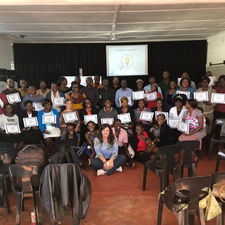 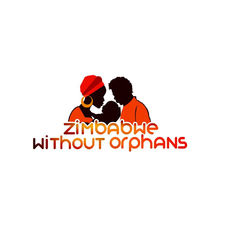 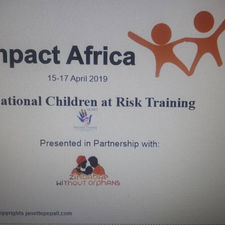 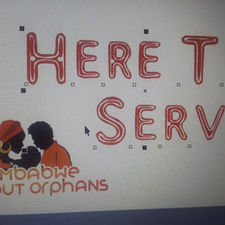 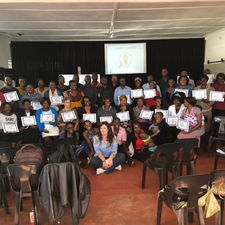 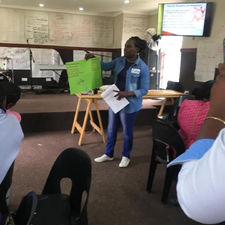 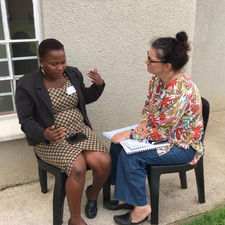 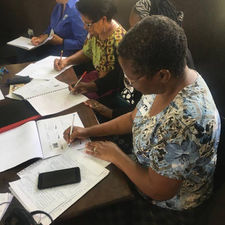 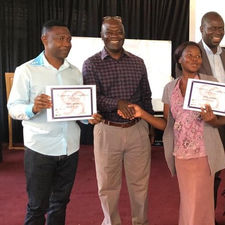 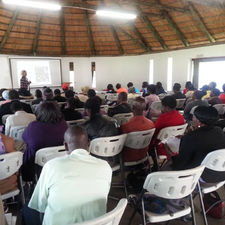 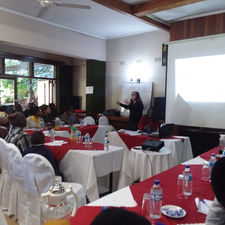