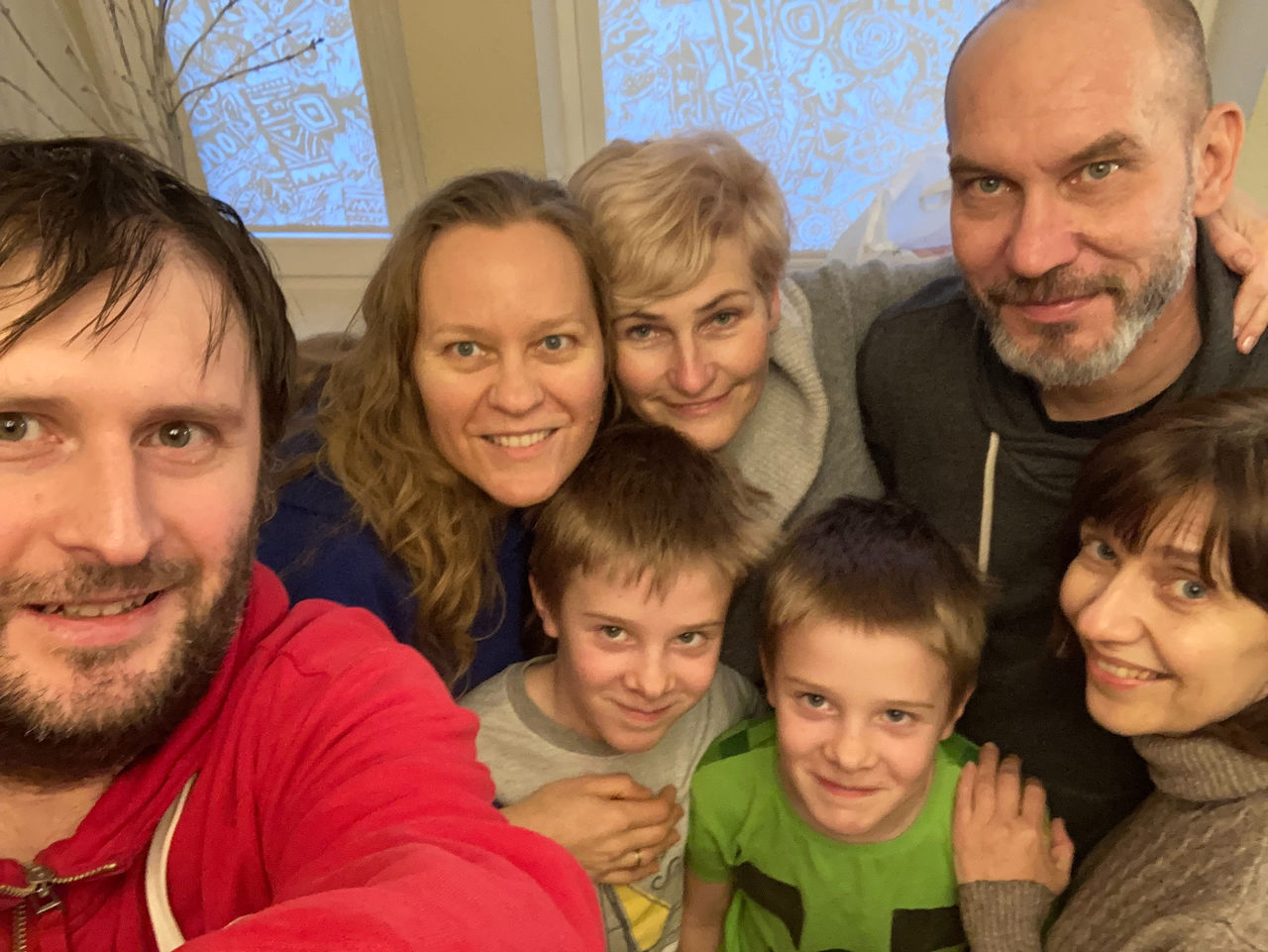 Providing Compassion, Food and Shelter for Families In Ukraine

In the days leading up to the attack on Ukraine, Dmytro felt prompted to begin getting the bomb shelter in the basement of his 2-story apartment building ready. A remnant of the Cold War era, the bomb shelter had been used for storage and required a lot of work to return it to a usable condition. Some neighbors looked on skeptically, still not convinced that a war was on the horizon, but Dima (short for Dmytro) and his twin 9-year-old boys carried on in their preparations. On February 24, as air raid sirens sounded in Dima’s city for the first time and dozens of explosions were heard, neighbors were suddenly grateful for the refuge they could find in the prepared shelter.

Dima has served faithfully on the World Without Orphans team for over ten years. Along with his wife, Tanya, and their 2 young sons, Dima chose to remain in their eastern Ukrainian city, feeling a strong calling from God to help and serve those in their community. Shortly after the start of the invasion, Dima and Tanya opened their home to a family of four who needed a safer place to stay. Currently, ten people are finding refuge in their apartment and making use of the bomb shelter when sirens blare. Tanya graciously cooks food for their guests, and remarkably, Dima continues to perform important tasks as the logistics lead for WWO’s online conference in Africa. His heart to serve vulnerable children at home or abroad remains steadfast.

Dima and Tanya desire to show Jesus’ love to their neighbors and serve them during this difficult time. Equipping the shelter to accommodate 30+ people has been their first step. They have food and basic necessities at present, but this food supply is not enough for the number of people they will have with them when the shelter gets full. Even though there are limits on shopping, Dima is currently able to buy some food and water each day. They had hoped to purchase mattresses for the shelter but there are none left to buy. They are now getting pallets to make into beds in case the battle reaches their streets and they need to spend more time underground.

“This is a scary time, and at least the children need to be protected and feel as safe as possible,” Dima wrote, “This is also a great time to build relationships and even pray together. We’re playing games, studying English, teaching each other survival basics, sharing the resources we have, and expressing God’s love in other ways as we practice compassion.”

God is giving Dima and Tanya strength and an ability to serve as they face this battle in their nation.

Will you partner with Dima as he continues to serve the vulnerable in his community?

WWO has established the Ukraine Emergency Relief Fund which we will use to support our Ukrainian team and partners on the ground, including Dima and his family as they continue to buy supplies needed to serve their neighbors. 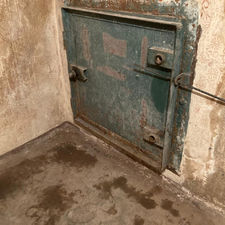 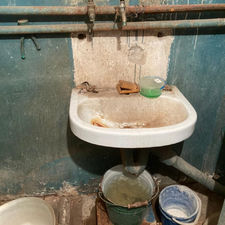 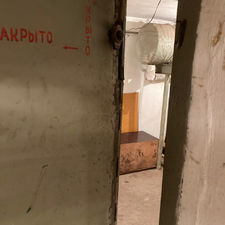 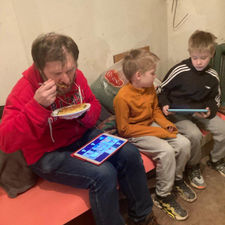 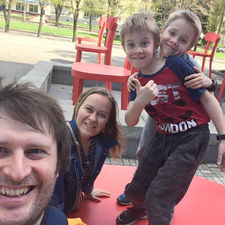 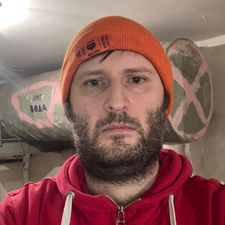 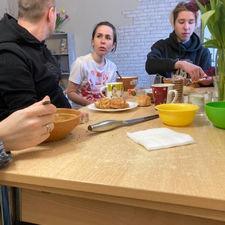 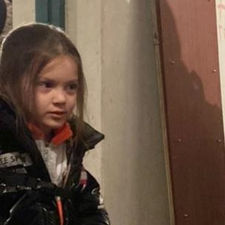 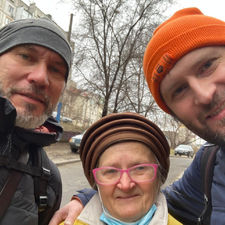 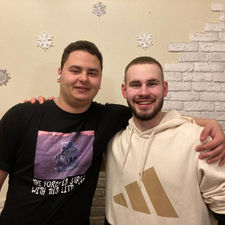 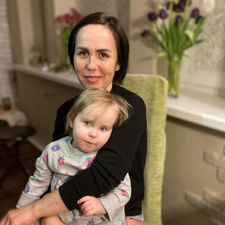 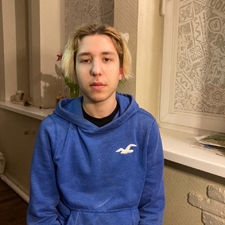 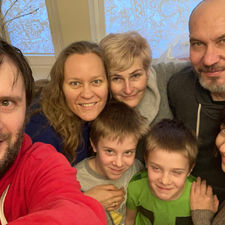 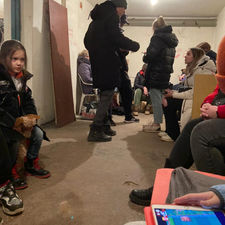 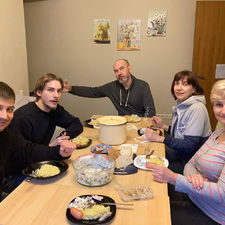