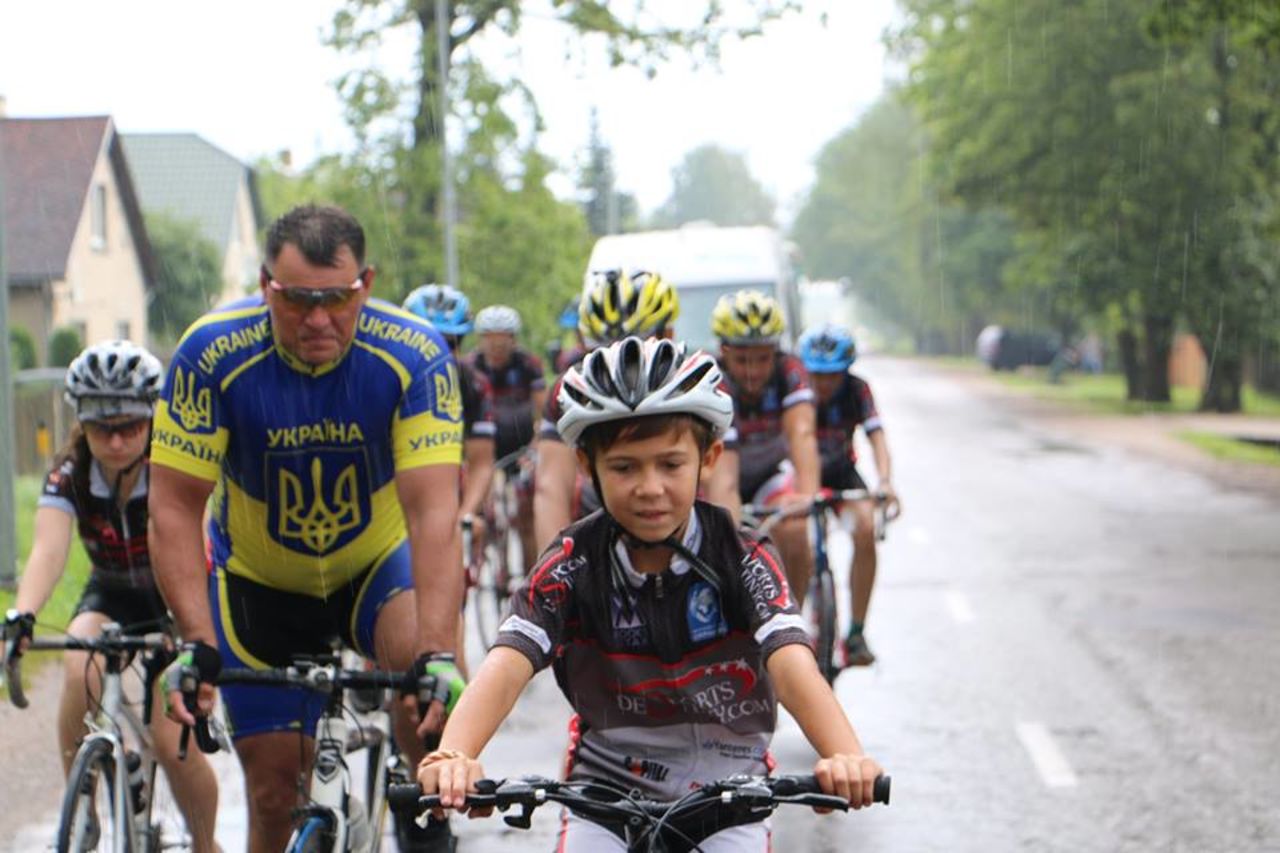 Ten countries by bike – possible if you have a passion!

A group of young people and kids, former Ukrainian orphans, are doing an international bike tour to spread the word and tell people about their goal - a «World without orphans». This time they planned to bike through central and northern Europe. They want to be a voice for other orphans to show how lives can change and what a difference it makes when kids have parents and families. In the team's plans are 10 countries: Ukraine, Poland, Lithuania, Latvia, Estonia, Finland, Sweden, Norway, Denmark and Germany.

Here is their schedule:

Going through Ukraine former orphans and street kids of course were dreaming about biking through European countries… Their dreams came true!!! Now they are in Europe!!!

Every big city the team stopped in – they had great fellowship, press-conferences and just a great time with people who wanted to meet with them. They have such a strong vision and desire and want others to know about it and do something.

When our team got into capital of Poland they were proclaiming there no orphans in Poland!!! No orphans in every country and step by step in our «World without orphans»!

16700 kilometers behind and every city was so open and greeted team so warmly.

May God bless the team in this tour and give them strength and may their passion for a “World without orphans” become a reality. 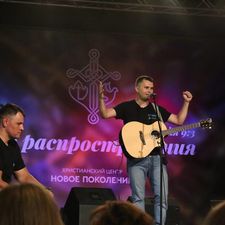 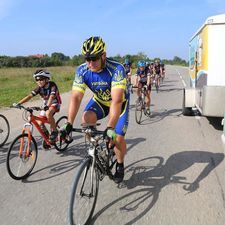 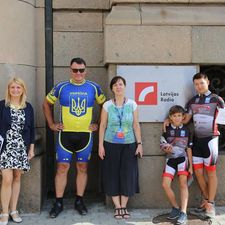 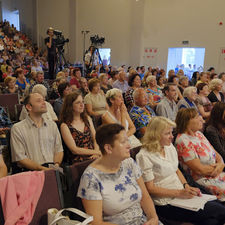 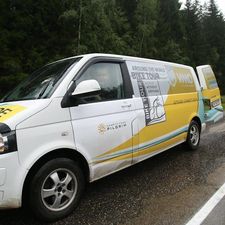 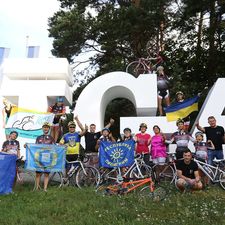 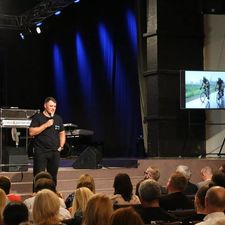 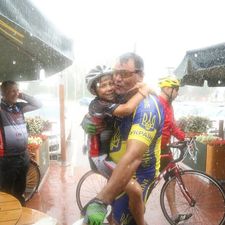 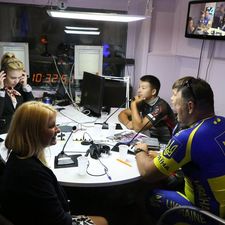 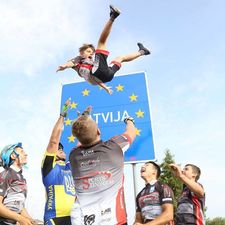 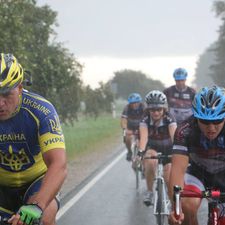