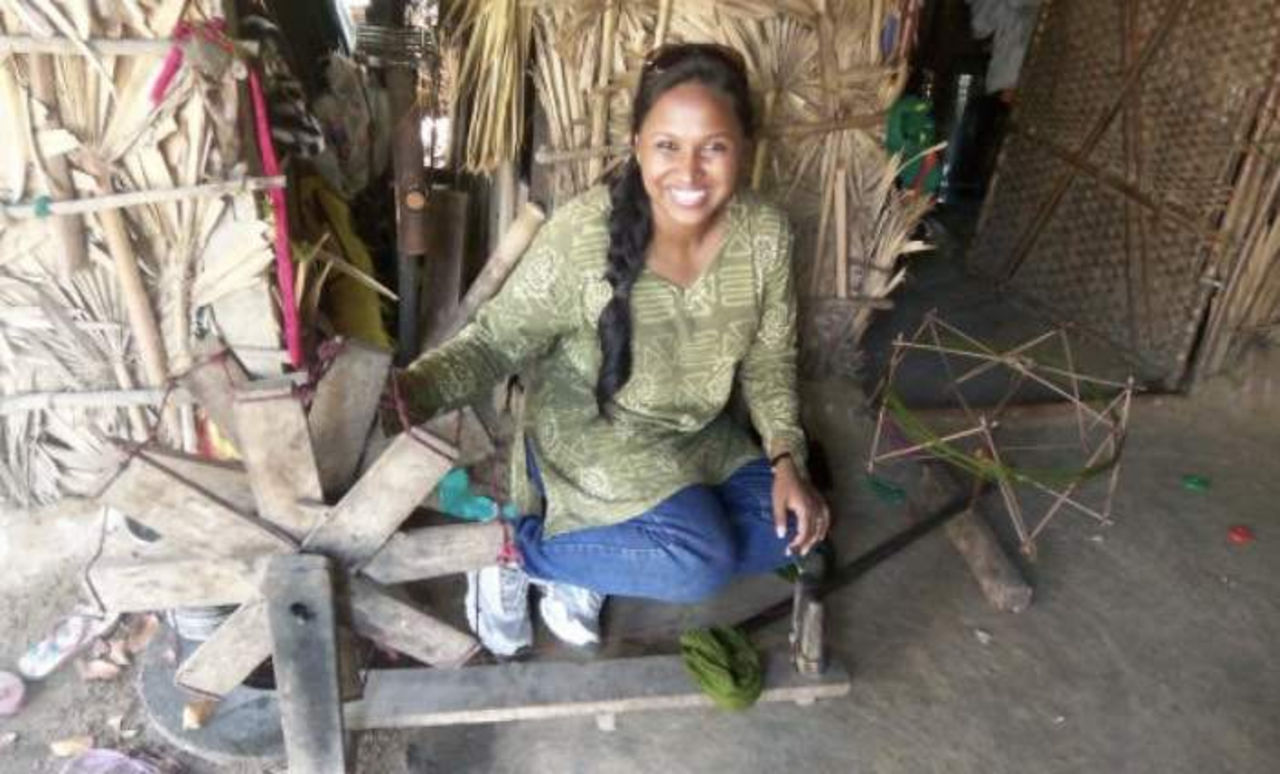 Pearl is using her giftings as a writer, producer and director to advocate for children in families in India, and her work is gaining national attention. A seed that was planted in Pearl’s heart at a small WWO gathering in India has grown into a nationwide media campaign in her nation that is impacting thousands and inspiring multitudes!

When we saw a recent article that a secular Indian new source published, we asked if Pearl would share a bit with World Without Orphans about her journey into using her giftings to advocate for children and how WWO played a role.

“I met Lubo Hlavacka from WWO at the Global Children Ministries conference in Thailand in 2016 where both of us were speakers. It was there that I heard Lubo’s heart for Orphans and learned of the ideas behind the work of WWO. The idea to see a world without orphans was so intriguing to me. We discussed this at our Lausanne Children and Evangelism Core Team meeting and agreed to speak more about this message within our Lausanne Young Leaders gatherings—so that is what we did.

The vision of WWO continued to linger in my mind and I was constantly reminded of it each time we went to teach vocational skills at orphanages or serve children in different parts of the world. 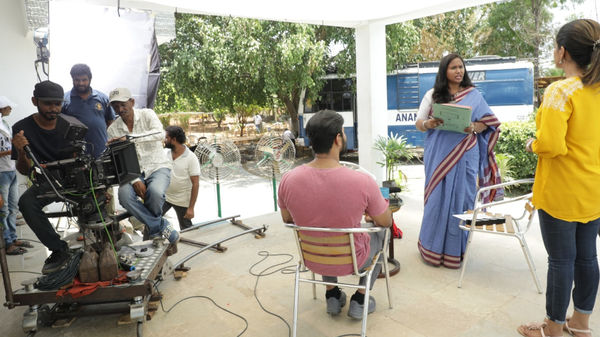 In 2017, I was invited to attend a strategy meeting in Bangalore, India that WWO was hosting. In one of the sessions, I was sitting with Steve Weber, who is a part of WWO, and we were asked to draw a picture of what we thought God was speaking to us. Both of us drew a river and kids floating in the water and people rescuing them in different ways. We were both amazed. This proved to be a divine moment for me. Two people drawing the same thing at the same time truly must mean that God wanted me to do something about this picture. I began to dream of how I could use my giftings as a film maker to help this cause.

I returned home totally inspired and spoke to my husband Alex Ganta and we decided to explore and build a strategy that would use our filming skills to advocate for children in India. From that moment on, things moved fast and because of the divine connections the Lord provided, we began Apnao (Embrace) in July 2018. We launched a biblical mandate video for the churches and our first secular film Apnao #itooneedafamily, was launched in November 2019. 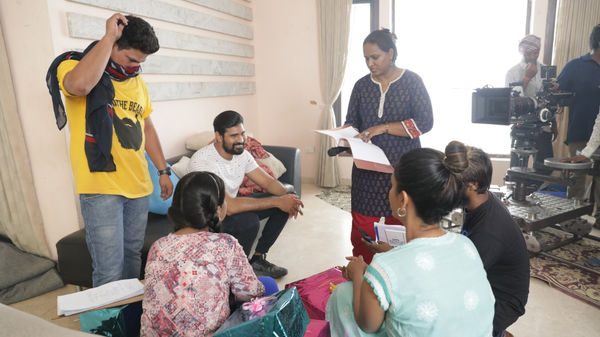 The response was incredible and it continues to catch the attention of thousands of people who now see the importance of family-based care. I am so glad that WWO challenged me and inspired me to do what we are doing with Apnao!

I thought it would simply be a two-year campaign but our work continues to evolve and develop. From creating films and ads to talks and fundraisers, we have also been able to address the COVID-19 situation and the safety of children through our talk show Apnao Conversations. Apnao aims to bring a paradigm shift in how people see orphaned and vulnerable child, so they can help children gain a loving family, a safe environment, a future and a childhood.” 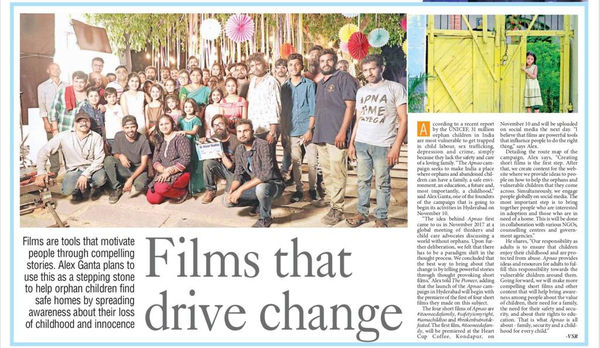 To learn more about Apnao and the films Pearl and her team have created, visit the Apnao Facebook page.

Read a recent media story written in India about Pearl’s work at Edexlive.