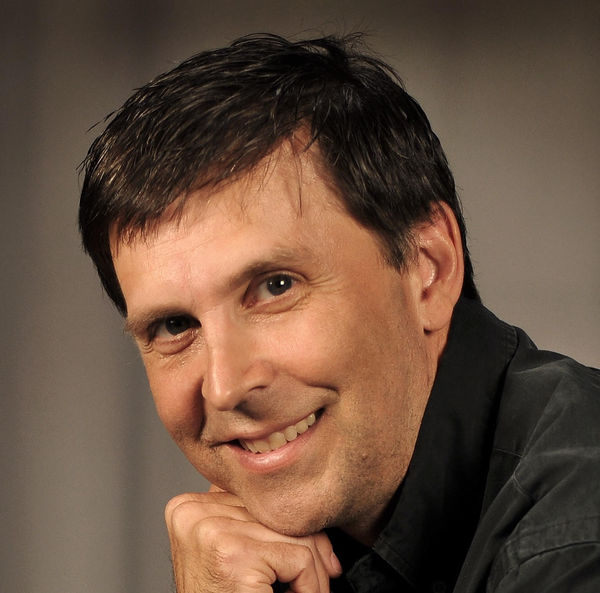 Steve Weber has been serving as the regional director for the Christian Broadcasting Network (CBN) for the nations of the former USSR. Steve and his wife Kristi have lived in Ukraine since 1991. They have six children ages 15-29, three of which are adopted. Steve was in the founding group of men who started the initiative "Ukraine without Orphans“ in 2009.  Since then he has been involved in guiding the movement of World Without Orphans. Steve has a true passion to see the fathers of the world rise to the challenge of fatherhood.