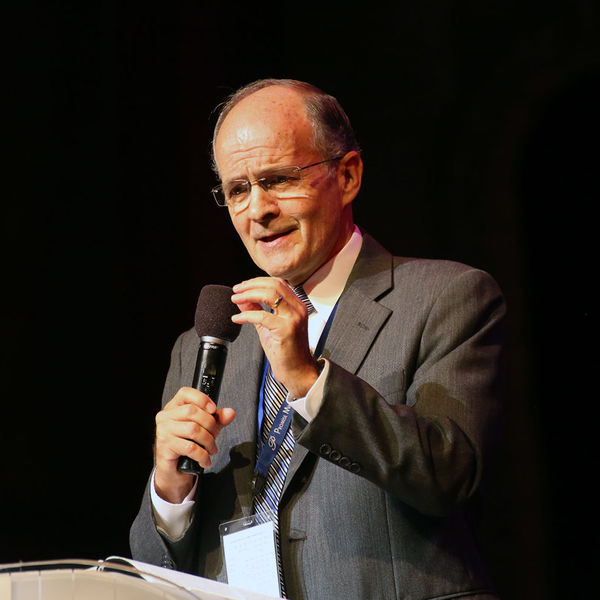 Luis Bush, born and raised in Latin America is married to Doris with whom he has four children and twenty grandchildren. He is a servant catalyst on God’s missional movements including COMIBAM—a Latin America cross-cultural mission’s movement, AD 2000 & Beyond Movement, toward a church for every people and the gospel for every person; 10/40 Window Movement; North India Harvest Network; MANI—Mobilizing African National Initiatives; 35/45 Turkic Window; Transform World Movement—connecting God’s agents of transformation; 4/14 Window Movement—raising up a new generation of children to transform the world; Transform World 2020—responding to seven mega challenges— including WWO—through seven spheres of cultural influence in ten regions of the world; the Nurturer Movement—preparing NextGen to disciple the children; equipping servant-leaders in PRC & DPRK for the advancement of God’s Kingdom purposes that His will may be done in those nations as it is in heaven by building on the foundation of the Chief Cornerstone and Mission China 2030—sending 20,000 Chinese missionaries by 2030.