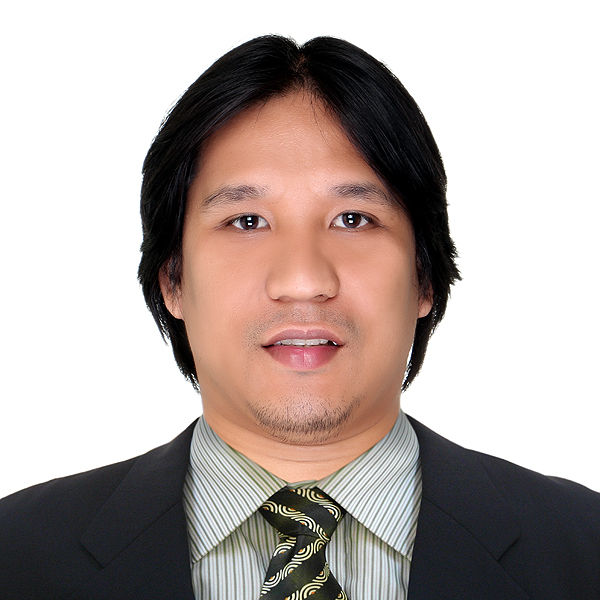 Joel has been doing ministry in the Body of Christ for more than 15 years by mobilizing churches, organizing youth events, and prayer gatherings. He got involved in orphan care in 2012. He and his wife decided to become foster parents at the time they had married for eight months.  Four months after their application, they welcomed their first foster child into their home. She is now seven years old and legally adopted.

Joel is married to Noelle Contessa Marcaida and together they have three children, Daniella Marie (adopted), Divine Miracle, and Daniel Matthew.  Joel graduated with a degree in Theological Studies at the Higher Calling Bible Institute 2017 and received a leadership award.

Every year since 2012, Joel is mobilizing churches and coordinating the Orphan Sunday initiative in the Philippines. He is proud to say that God used Orphan Sunday for he and his wife to become foster parents. Currently Joel is a full-time volunteer/missionary in Operation Compassion Philippines Inc. as advocacy coordinator.  His role is to develop partnerships with local churches and NGO and to recruit foster parents from local churches and the community.

In 2017 Joel was invited to be a board member for Timothy Project International as an advocate of family-based care for orphans and vulnerable children. They have a residential care facility in Malaybalay Bukidnon for children seven years old and younger.  Some of the children at the home are victims of Online Sexually Exploited Children (OSEC).

My dream and vision is to establish a foster care village - a housing project wherein foster families are living together with their children and place each orphan and vulnerable children in FAMILY (reunification/foster care/ adoption). Psalm 68:5-6.