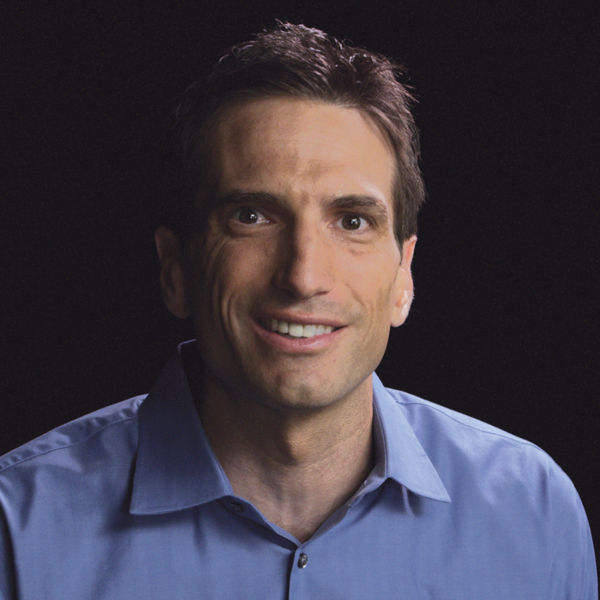 Jedd Medefind serves as President of the Christian Alliance for Orphans (CAFO).  Through CAFO, more than 190 respected faith-based organizations and a national network of churches unite in coordinated action, working together to inspire and equip people of faith to effectively serve vulnerable children and families.

Prior to this role, Jedd led the White House Office of Faith-Based and Community Initiatives under President George W. Bush.  In this post, he oversaw reform efforts across the government to harness the full strengths of community-based organizations and faith-based groups as full partners in all Federal efforts to aid people in need, from prisoner reentry to global AIDS. As described by the Harvard Political Review, these reforms "fundamentally changed the government's strategy for improving the lives of the downtrodden..."

Jedd has worked, studied and served in more than thirty countries, and filled a range of posts in the California State Legislature.  Jedd has written many articles and four books, most recently Becoming Home (Zondervan). Jedd and his wife Rachel live near Washington, DC with their five children.