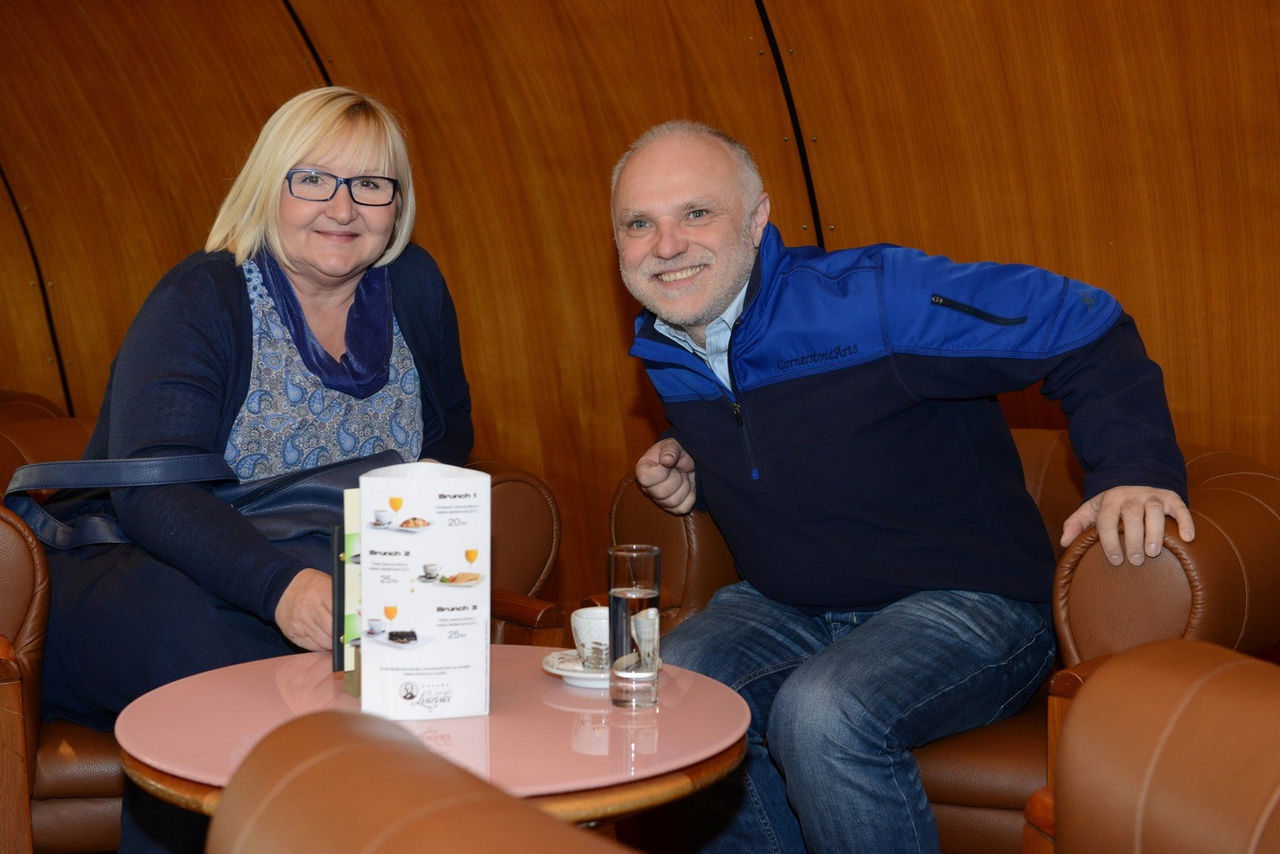 Vlado and Marina Hoblaj have been serving vulnerable children since the early days of their marriage. Our World Without Orphans team first came in contact with Vlado and Marina in 2018 on a trip to Croatia and we were eager to learn of their experiences in their south eastern European context. Since attending the Global Forum in 2019 the Hoblaj’s have had renewed vision and purpose in their efforts to see the church active and engaged on behalf of children in need of foster or adoptive families.

We’ve invited Vlado to share more of their journey with you:

Our entrance into the world of foster care in Croatia began in 2010 after having already adopted five children. My wife Marina and I visited the local Social Care agency and after completing their program we were placed with our first three foster boys and then the next year a baby girl (whom we later adopted). We would go on to have a total of 10 kids in our care, five of which are still living with us today. 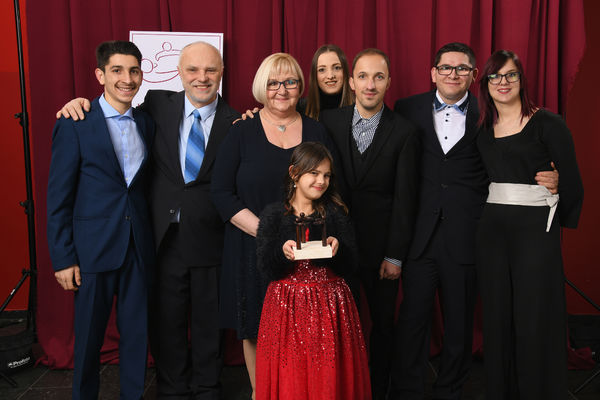 At the beginning of our fostering journey, we never would have imagined that foster care would become anything other than our personal family ministry. As Christians, we were already involved in several ministries- from pastoring the church, to leading a small counseling organization, and even founding and leading a Christian theatre in Croatia. But apparently the Lord had some additional plans!

In 2013 He gave us the opportunity to organize a charity concert for the foster kids in our community. As a result, my wife Marina was elected for the president of the local foster care organization. As we became involved in fostering at a wider level, we discovered that there was already an established national network of foster care organizations in Croatia under the name "Forum." We were thrilled to be a part of a work that was making changes for orphans at a national level and soon Marina was elected as president of "Forum." We were clearly on a new path of involvement!

Serving within this new network gave us the opportunity to be in contact with the government, which helped us better understand the challenges and the needs of orphans in Croatia, especially how the orphanages were not able to meet the most important need of children-- the need for a permanent family. We had a passion to help and bring Christian influence, and it was about this time that we were introduced to the World Without Orphans network! In 2019 we were invited to the 2nd Global Forum for a World Without Orphans that took place in Thailand and we were eager to learn more.

Attending the Global Forum was a great experience and an encouragement for us. After attending we felt like the Lord turned a completely new page in our ministry. Not only did we gain a much broader picture of the general situation of orphans globally, but we were so encouraged to see how the Holy Spirit is using the body of Christ worldwide to address this global problem. 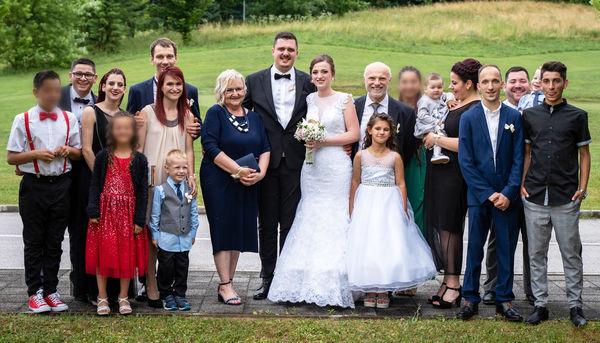 We realized that we aren’t alone in our desire to motivate Christians and churches to be more involved in fostering children. In the World Without Orphans community we have met many dear and wonderful people who share the same passion for children in families, we’ve gained a deeper theological perspective of our work, and now have fresh ideas on how to further inspire the body of Christ in Croatia to open their homes and their churches to children in need of families. World Without Orphans has helped us understand the role of Christians in helping orphans throughout history and has better equipped us for our continued work. Learning about how we could host Orphan Sunday was one of the greatest ideas and tools that we learned about through World Without Orphans. Now we have a practical tool to raise awareness among the churches for the work that remains to be done in Croatia!

The Lord has clearly used our years in the ministry of adopting and fostering and has opened doors for us to reach people of influence in Croatia. Becoming a part of the Global World Without Orphans movement has equipped us to become more clear in our messaging for advocating for the needs of orphans in Croatia and seeking solutions. Thanks to the illustrations, statistics and success stories of other national WWO movements, we walk forward with the understanding that we can see changes in our country as well!