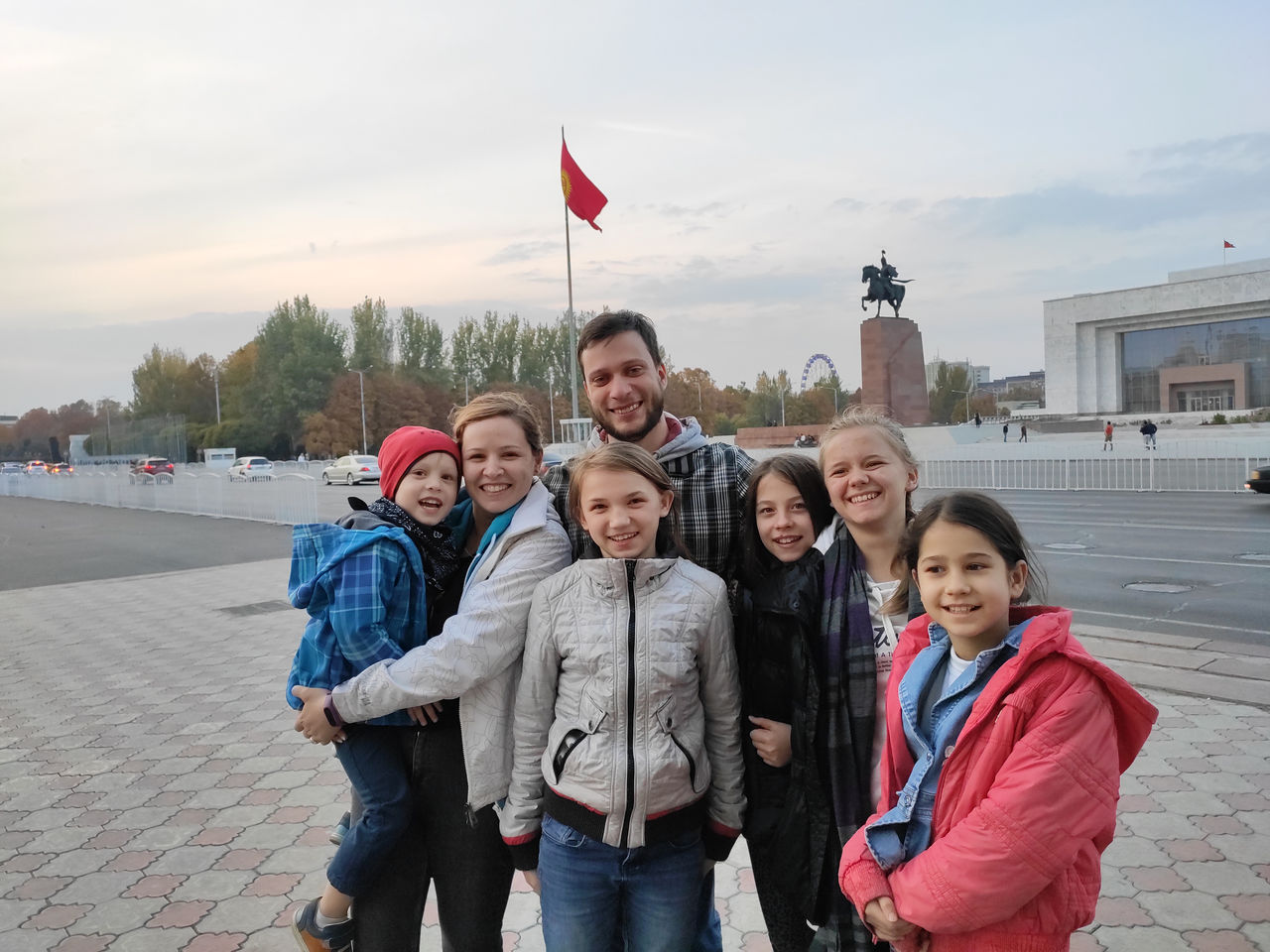 Some think we’re heroes, others that we’re fools

Anton Putilin is not your average 28-year-old. Husband, Father of 5 (including four adopted daughters), non-profit founder and now on the leadership team of Kyrgyzstan Without Orphans, Anton is a man on mission.

“Friends and relatives have different thoughts about our life,” shared Anton, “Some think we’re heroes, others that we’re fools. But I think that if helping a child thrive and lead a happy life in a family is a sign of foolishness, then we are happy to be fools. Honestly, our country needs another 13,000 "fools" as currently there are 13,000 children living in orphanages in Kyrgyzstan.”

Anton was raised in the Central Asian nation of Kyrgyzstan and gained his higher education at a Christian University in Lithuania. It was while studying in Lithuania that Anton met a young couple who would greatly influence the direction of his life. “In Lithuania, Roma and Julia became like a second family to me and also my greatest mentors. They had six children, five of whom were adopted. As I continued to spend time with their family, a desire was placed in my heart to adopt when I had a family of my own in the future.”

The future turned out to be quickly unfolding, as shortly after returning from his university studies, Anton met Uliyana. As they began a relationship and discussed their dreams for the future it became clear that both of them had a heart for adoption. This shared desire united the couple’s hearts and put them on a course towards marriage. Within 6 months of being married they began to think more realistically about how they wanted to start their family.

“Adoption remained on our heart, but as we looked into adoption, we discovered we were pregnant with our first child.” Shortly after learning that they were expecting a baby, Anton and Uliyana became aware of a little girl in need of a family. After prayer and meeting with the house parents where the girl was living, Anton and Uliyana made the decision to adopt 9-year-old Julia. Five months later Julia would become a big sister to their baby son.

Opening their hearts to Julia put the needs of the orphaned and vulnerable in the forefront of their minds. Anton and Uliyana quickly become aware that parenting an adopted child was not without challenge. As they faced the nuances and difficulties of parenting Julia, they understood that continued study and support would be vital in their parenting journey. At the time Anton was leading Lighthouse, a non-profit ministry in Kyrgyzstan focused on providing mentors for older orphans about to age out of the government institutions. Having the experience of several years of running a non-profit, Anton decided it was time to begin another project - this time focusing on training and supporting foster and adoptive parents in Kyrgyzstan. The School of Responsible Parents was begun in 2016 and to date has trained more than 100 families in Kyrgyzstan. Trainings have focused on the topics of children’s trauma, attachment and raising of adopted children.

As the movement of Kyrgyzstan Without Orphans launched in his nation in 2014, it quickly became clear that the vision aligned with Anton’s mission and heartbeat. Shortly after the movement’s inception Anton joined the leadership team and continues in that role today, helping lead the team’s efforts to reach all five nations in Central Asia so that more children obtain safe and loving families. “For me personally, being a part of the World Without Orphans community means I’m not alone. Physically, spiritually and even emotionally, I’m not alone in this battle. WWO has served me and our work in Kyrgyzstan by sharing wisdom, connecting us with the right people and connecting us with organizations for more productive work.”

Through their work with adoptive families and KWO, Anton and Uliyana have continued to speak out about the importance of families for children deprived of parental care, and nowhere is that message lived out more fully then in the walls of their own home. In addition to Julia, Anton and Uliyana have adopted three more daughters and remain on the daily journey of helping their daughters heal and adapt to healthy family life. “More than anything, our daughters have taught us that even though adoption can be painful, it is always worth it.” 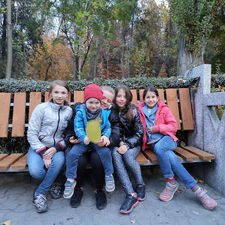 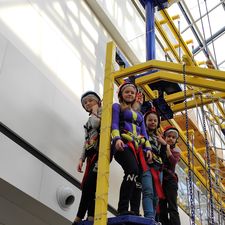 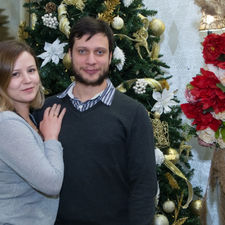 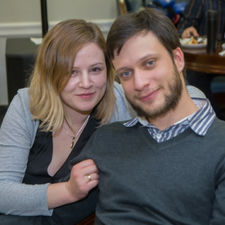 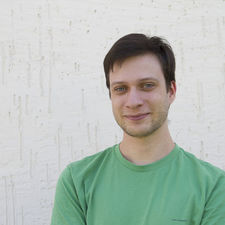 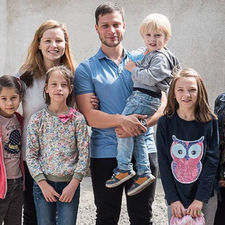 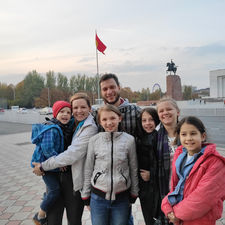