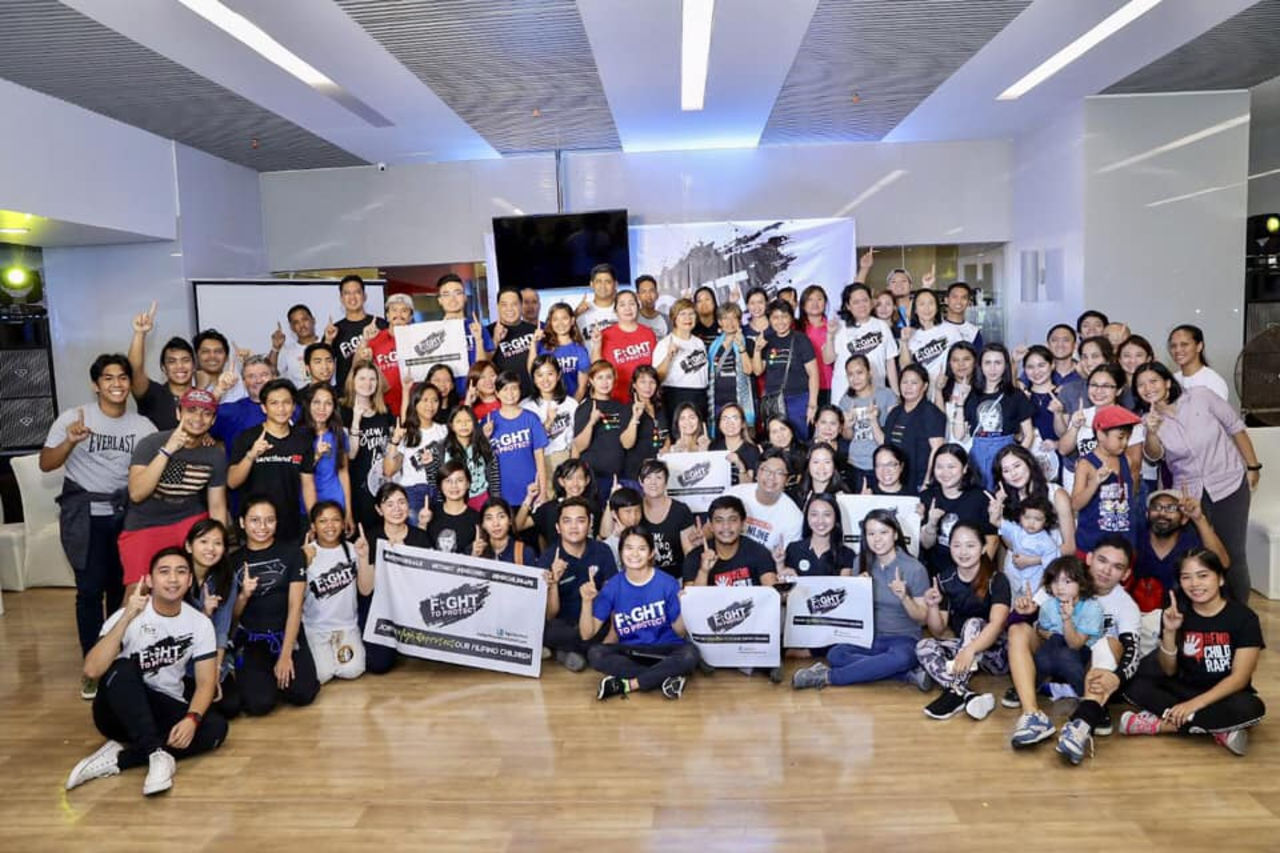 Stories from the Philippines

Dear WWO Family,
We thank the Lord for how He is caring for children and families in the Philippines! It has been a few years since we started, and although we try our best to do what we need to do, the reality is that He is producing results beyond our current realities. It sometimes feels like our job is to simply bear witness and tell others of the things He has done.
As Proverbs 16:9 tells us: “In their hearts humans plan their course, but the Lord establishes their steps.”

Learn more about Philippines Without Orphans!

Our year started as we expected. Through some partnerships, we were able to minister to pastors (including their spouses and key leaders!) in around 100 churches. This gave us the opportunity to help equip them and have conversations about how to heal from deep wounds that were inflicted by parents and other loved ones. Our partnership continues with them as they change leadership.

Aside from our usual efforts, the Lord directed us towards some additional initiatives that are causing a “multiplier” effect beyond our current capabilities. We gave Him our “5 loaves and 2 fish,” and He has been showing us what He can do with the little that we have!

One of the first unplanned opportunities that the Lord sent our way was the offer to help write a 365-day devotional for those who minister to children. All earned revenue will be used to care for children from hard places. Ten of our entries were approved for publishing, and the book was launched in the largest book fair that we have in the country. It will be made available locally in both Christian and commercial bookstores soon.

We also saw growth outside our capital, as we are beginning to see a more active orphan care presence in 3 more provinces, where we have had the chance to conduct trauma-informed care training, which is currently not otherwise available in the country. We had the chance to connect with several advocates who thought they were alone in their journey. Aside from training, we were able to do awareness campaigns, rescues, and orphan care related counseling to foster and adoptive families outside our capital!

At this point, we are seeing faithful volunteers who are stepping up to champion specific causes that the Lord has burdened them with. We are becoming “incubators” of movements that are related to orphan care, where we have the privilege to mentor and guide the champions, who are basically producing amazing results on their own already.

One champion is a missionary who moved to the Philippines in order to serve through PWO. He is working on a start-up social enterprise that is aimed at putting children in families. If the initiative succeeds, it will provide churches and families the opportunity to raise funds for adoption and foster care efforts as well.

Another champion, quite literally, as she is a 4-time world champion in Brazilian Jiu-Jitsu, is using her platform to build awareness on the rampant sexual abuse of children in our country. Since we have had the privilege to provide guidance and mentorship, she has also acted on the principle of “broad scale collaboration” which we learned from WWO. There is now a movement called Fight to Protect, which engages several other local and international organizations and movements. Aside from media exposure for awareness campaigns, one of the highlights is that orphans are being trained by top caliber champions. We have seen them fight hard and win several medals. But more importantly, we have seen their lives change through this process. A number of them are now advocates themselves, even if they are still living in children’s homes. They voluntarily help out in events, man the booth, and even teach jiu-jitsu to other regular folk! The victims are becoming victorious!

Watch a Fight to Protect video

We are also filled with joy, as the Lord has burdened a married couple from the business community to gather the foster/adoptive families through a monthly event and minister to them. We are currently limiting attendees to 100 people at a time, but the intention is to grow our capability to create a community that caters to all foster and adoptive families locally. It is in this monthly event that we all get a sense of belonging, a place where we all feel normal, accepted, and loved. We are all able to share stories, have fellowship, minister to each other, and get equipped for foster and adoptive parenting.

The Lord has also sent missionaries to the Philippines who are starting an aged-out initiative, which is basically non-existent in the country at the moment. The Lord is leading us towards serving as incubators of organizations and movements locally, and it has been such a joy to provide guidance and context to those we serve. We are currently connecting them to the broader network.

Another unexpected surprise was that one of our partners, a pastor, now has a family of 24 (previously 7) as they have taken in aged out children from a government institution where we served together as partners.

Lastly, as we were closing out the year, we realized that the Lord wasn’t done yet. He again sent a business tycoon and a U.S. Ambassador who asked us to be one of their partners to get the gospel across to 20,000 Filipino orphans and children from the grassroots community through a booklet called Amazing Grace. In a partnership with Pamilya Muna Pilipinas (Family First Philippines), we have been asked to take the lead and make this happen through the network in 2019.

We serve a big God who is greater than all of our challenges and limitations! May the Lord be praised!

Learn more about Philippines Without Orphans! 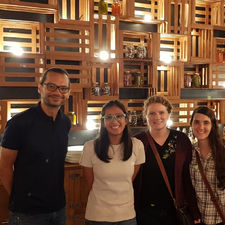 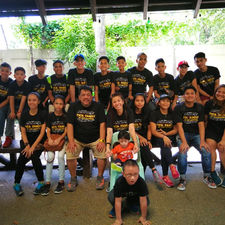 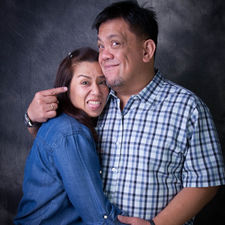 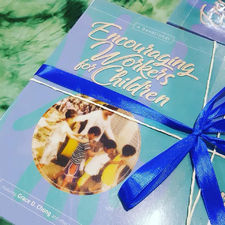 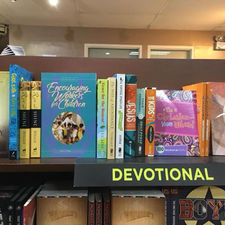 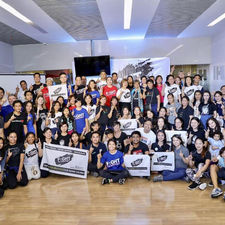 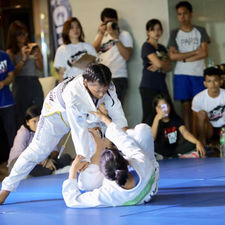 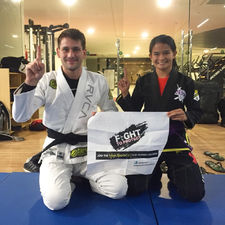 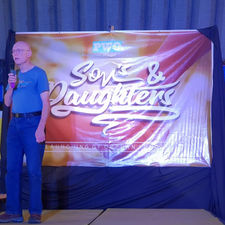 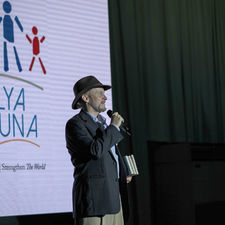