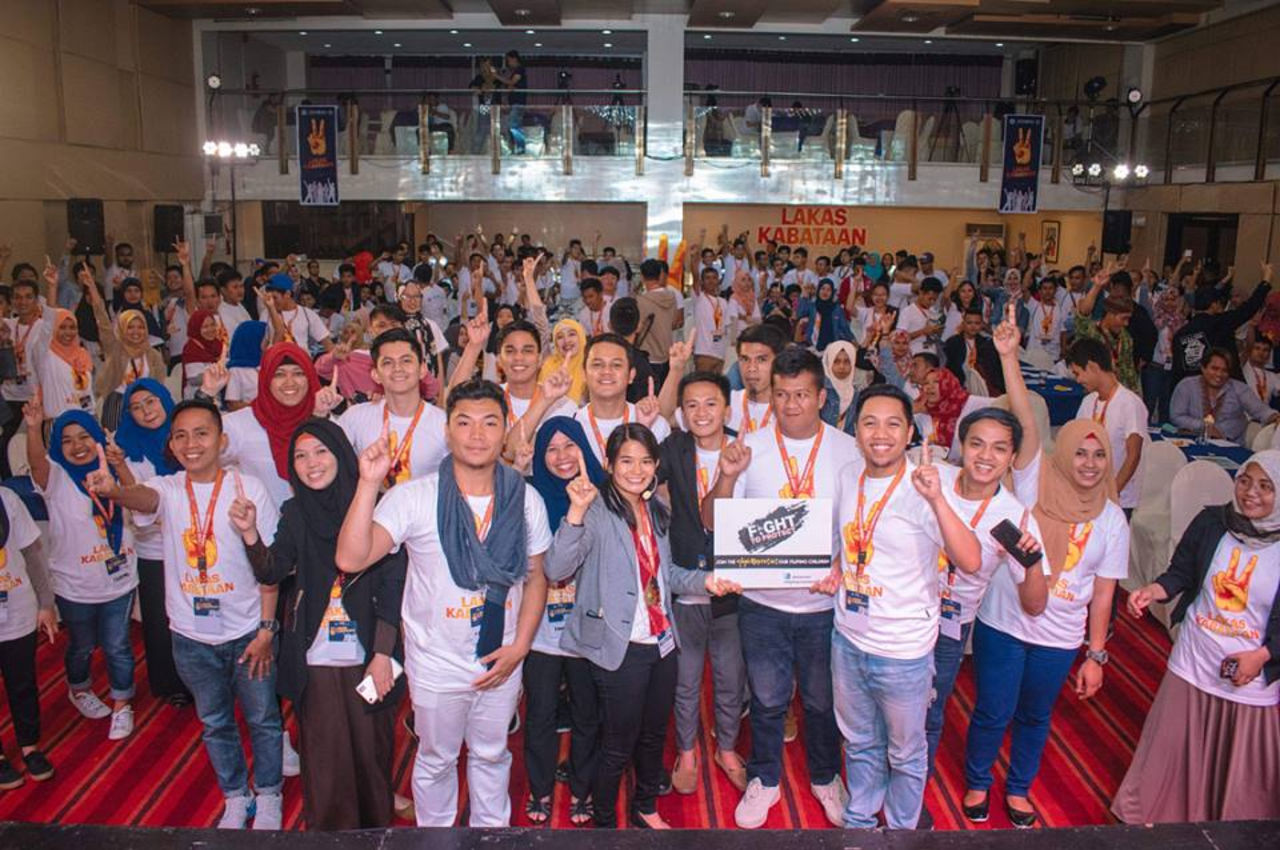 We have recently been hearing more stories of impact from the first Global Forum for a World Without Orphans held in Chiang Mai, Thailand in 2016 that are encouraging us as the second WWO Global Forum approaches. In one case, ideas, relationships and lessons learned from the 2016 Forum and Facilitation Community gatherings have been an important part of the growth of the Philippines Without Orphans movement.

Robby De Luzuriaga is a business person from Manila who heard about the 2016 Global Forum but couldn’t attend, so he watched the livestream and caught the vision for his country!  Since then, the team has developed, and Orphan Sunday and other initiatives have resulted in at least 500 churches engaging in some way and 15 churches having very active orphan care work.  These 500 churches are across 17 cities in Metro Manila. Another province has a mature movement growing and 2-3 more provinces with emerging movements.

Just this past March, one of the PWO team members gave a short talk at a small church and simply challenged them to fight for vulnerable children in their city.  They expected to answer a few questions and share some informational materials. But after the service, two single ladies applied to become foster parents, one youth volunteered and has begun to visit an orphanage weekly, and one couple are now in the process of adoption!  These team members said “Lesson learned. Share your advocacy with others and expect God to do miracles!”

One amazing opportunity that has developed is a partnership with the government and a network of churches to do training on family care and fatherhood with over 500,000 uniformed personnel in both the military and police combined across the country.  With these service members being gone for weeks and months at a time, it is creating a crisis of social orphans. Both the police and the military are realizing a need to develop the character and values of their uniformed personal, and have resolved to strengthen families within their own ranks.  Several top generals and 7,000 personnel have gone through the fatherhood training and are reporting that they are being more intentional to stay in touch with their children and invest in their families. Here is a short testimony from a policeman:

“What I have learned from the seminar is everything I AM NOT DOING as a father based on the 10 Tools of Fatherhood. But after learning the 10 tools, I commit to apply them in my family.”   —From PO3 Reymundo Gepila

In talking with Robby recently, he emphasized how WWO cornerstones, and, in particular, the idea of broad-scale collaboration has been very key to PWO’s development.  He also shared how relationships and support from others walking the same journey through gatherings like the Global Facilitation Community meetings were a real support through challenging times. He credited relationships with several WWO partners in helping him through the toughest times. It is amazing to see where it has gone!

The Fight to Protect movement that Philippines Without Orphans has incubated is a great example.  It is represented by Jiu-Jitsu World Champion Meggie Ochoa, who came to Christ recently through the PWO team and is raising awareness through sports and building partnerships to prevent child sexual abuse.  Children in conflict with the law and out-of-school youth are being trained in martial arts and “life schools” through partnerships with several local and international partners. Fight to Protect itself has applied the same principle of Broad Scale Collaboration, which Meggie learned from Robby, who had learned it from WWO and applied it locally.  Robby learned how to apply the principle in his local setting, then he walked Meggie through it so she could multiply the success. It is exciting to see the reach of this effort as Meggie is now on both the Philippine Olympic Committee and the International Olympic Committee. She was asked to join the Board of the IOC in order to lead the charge against sexual abuse in sports.

Many of the people and groups that you see in the videos linked below are connected to PWO. These are some successful examples of how PWO has applied the concept of “Broad Scale Collaboration:”

Read more about Philippines Without Orphans 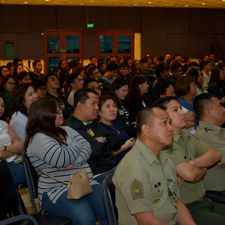 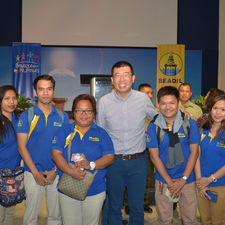 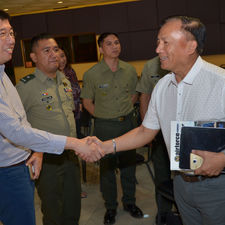 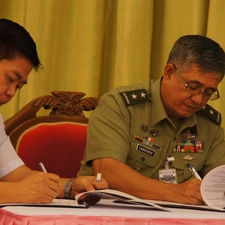 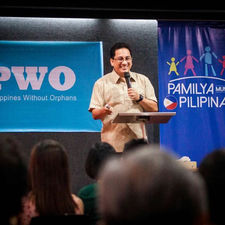 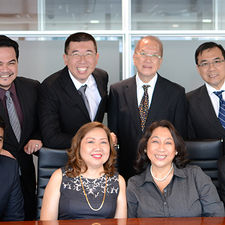 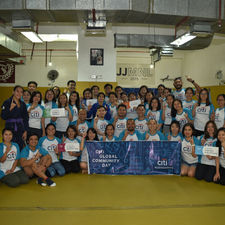 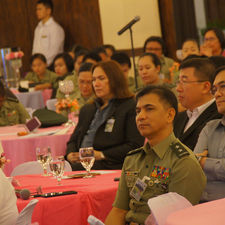 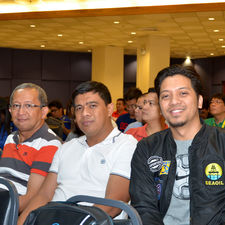 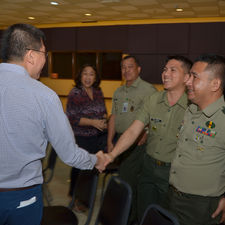 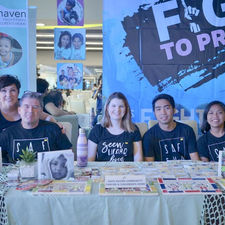 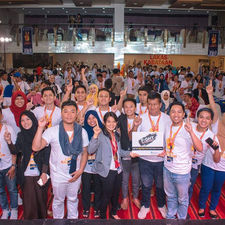