Leadership from across the seven states attended the May, 2016 Nepal Without Orphans seminar held in Butwal, Nepal. Pastor Tek Prasad Rijal coordinated the event for the purpose of mobilizing the group of leaders to carry the family based care message out across the country to the churches and others serving orphans. 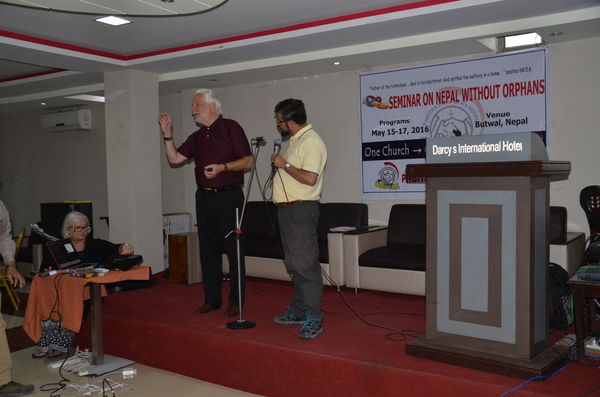 Leadership from across the seven states attended the May 2016 Nepal Without Orphans seminar held in Butwal, Nepal.  Pastor Tek Prasad Rijal coordinated the event for the purpose of mobilizing the group of leaders to carry the family-based care message out across the country to the churches and others serving orphans.  The leaders who convened together were senior pastors and congregation leaders representing thousands of churches across the country.

National church leaders conducted critical sessions, such as: The Role of The Church in Orphan Care, Biblical Perspective on Orphans, Counseling, and The Heart of Jesus for Orphans and Children.

Lynn and Ruby Johnston conducted a planning session for mobilization with the leadership along with training related to topics needed in building an orphan care/family based strategy.  The topics included:  The Father’s Heart, Impact of Trauma, Family Based Care, Building a National Movement, and Capacity Building.

This is not the first NWO gathering of this type in Nepal – Pastor Tek Prasad Rijal has been bringing leadership together since he first heard the call for a World Without Orphans in 2013 in Bangkok, Thailand at the 4/14 Conference.   Since that time the WWOs Activating team conducted a Nepal Without Orphans National Conference in 2014 in Kathmandu, Nepal where 110 leaders gathered and were encouraged to take the message out to their teams.   And other regional meetings and conferences have been held across the country since that time.

The milestone with this seminar of May 2016 is that it brought together ALL SEVEN states with representation from key leadership.  Through this seminar, there were many different stories of outcomes from the previous work that has been done in Nepal.  One such story came from Pastor Inda.  He shared his journey.

Nepal does not have a foster care system.  In addition if you have birth children you cannot adopt.  Adoption is only permitted if you do not have children.  Pastor Inda heard the call to become a home for an orphan and the only option he had was to open a legalized Orphan Home.  This would be sanctioned by the government and allow him to care for children in his home.  He followed the lead and he and his wife are the parents of seven “foster children” and two birth children.  He shares that this was done as a direct result of him attending the 2014 WWO Conference in Kathmandu.  What a blessing to hear this result – nine children have become part of a family as a result of one small intervention.

Our prayer is that the group of leaders who came to the May 2016 Seminar will go forth with the message and as a result – more children will soon wake up each morning to their new mommy and daddy.   There is a national movement and it is mighty – Nepal Without Orphans 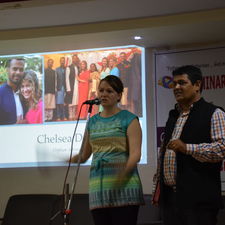 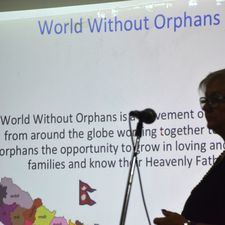 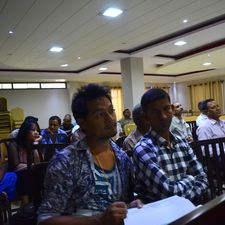 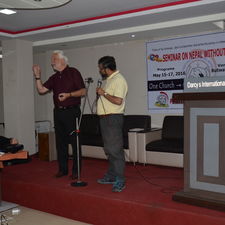 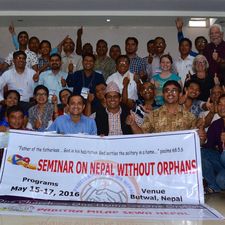 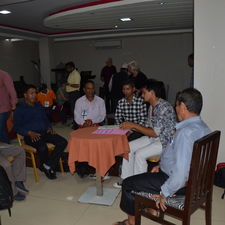 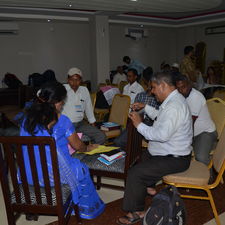 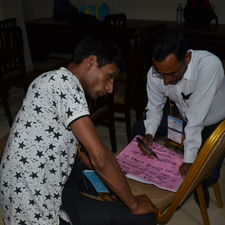 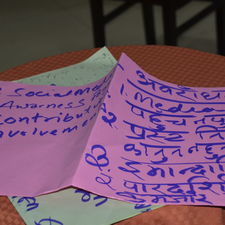 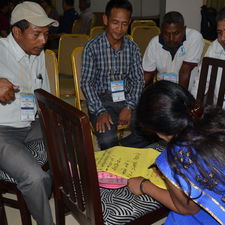 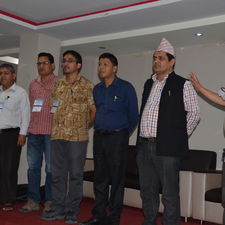 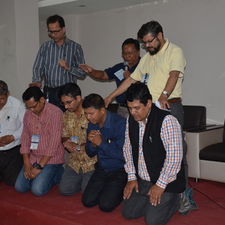