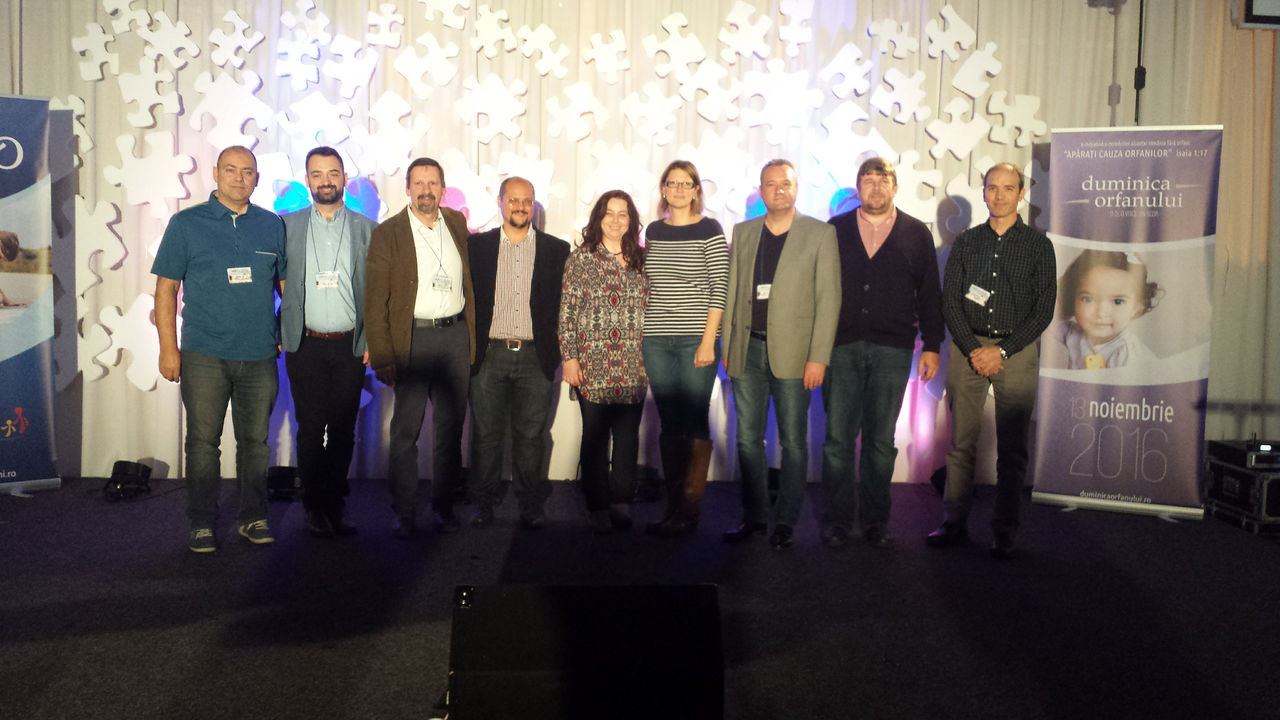 If you would have attended the first Romania Without Orphans (RoWO) summit in 2014 and met Liviu and his wife Mirela, you would be amazed at the impact this one event had on them as a couple, on two abandoned children, and through them on hundreds and potentially thousands of other orphans and families.

Had you been there talking with Liviu at the end of the summit just before this picture was taken, you would have heard him say, “This week was been more valuable than a year’s worth of research.” This is coming from a man who works as a business consultant, helping companies in Romania conform to European laws. He and his wife Mirela were so impacted by the training they received, and the information presented that within two months of the summit, they set up their own organization in Bucharest to promote and support adoption of Romanian orphans by Romanian citizens. Their organization, Tzuby’s kids, sponsors public events to promote adoption. They also regularly organize training and support events for prospective and current adoptive and foster families.

In the meantime, a little girl and boy had captured their hearts. Liviu and his wife entered the adoption process with all the challenges of adoption. The youngest child came to them with concerns about his health, but in their care both children have flourished. The adoption process is now complete and both children have the permanent love and devotion of two loving parents.

However, the impact of that first summit doesn’t stop there. Liviu quickly became a vital part of the leadership team for Romania Without Orphans. His expertise with laws and lobby was helpful in 2017 when RoWO was approached by a member of parliament, who was aware that Romania’s adoption law needed revision and was seeking input from Romania Without Orphans. Liviu helped the RoWO team to streamline and present our input which opened the way for direct collaboration with the member of parliament in shaping a new proposed adoption law.  This law could open up adoption for hundreds or potentially thousands of children who are currently “unadoptable” based on the restrictions of the current law.

Recently, Liviu and some volunteers were present in the halls of parliament for an event called, “The Handprint of the Family”. Several adoptive families were present to meet and interact with members of parliament. The interaction was so positive and successful that the following day, the Chamber of Deputies issued a press release mentioning Romania Without Orphans and affirming their activity. This is an amazing boost of both visibility and credibility going forward.

In the midst of all this, Liviu also spearheaded the writing of a report which summaries the state of child protection in Romania complete with solid recommendations. Liviu has been invited numerous times to discuss his findings and information on national television—both Christian and secular stations.

A few months ago, Liviu became the president of Romania Without Orphans and the impact of that first summit in 2014 continues….

The Romania Without Orphans Alliance (ARFO) engages families, churches, non-governmental organizations, public figures, companies, and as well as government representatives and offices for a common purpose: that each child should receive the love, support and safety of belonging to a family.

There are around 57,000 children in Romanian government care. Unfortunately, only 5.7% of them are adoptable, and only 1.3% have been adopted.

The Romania Without Orphans Alliance is campaigning for every child in Romania to live protected by a permanent family dedicated to his or her welfare. The ARFO target is to double the number of adoptions in the country by 2020.

More than just creating a program, ARFO aims to mobilize the whole of society to show care for children in difficulty. Members of the Alliance are individuals and organizations committed to serving the physical, mental and spiritual needs of children in difficulty, including their adoption, family placement, maternity support, counseling and prevention of abandonment. 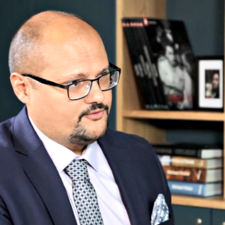 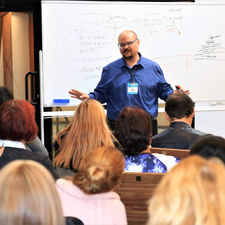 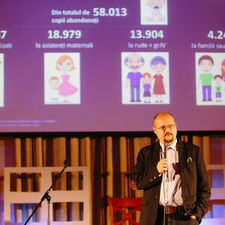 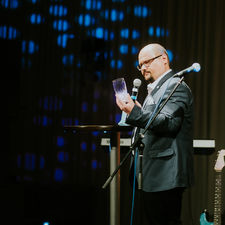 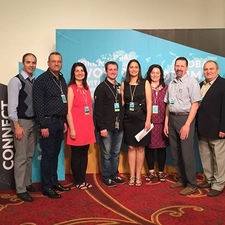 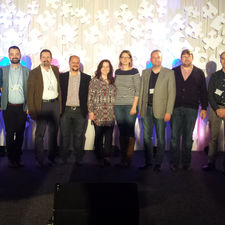