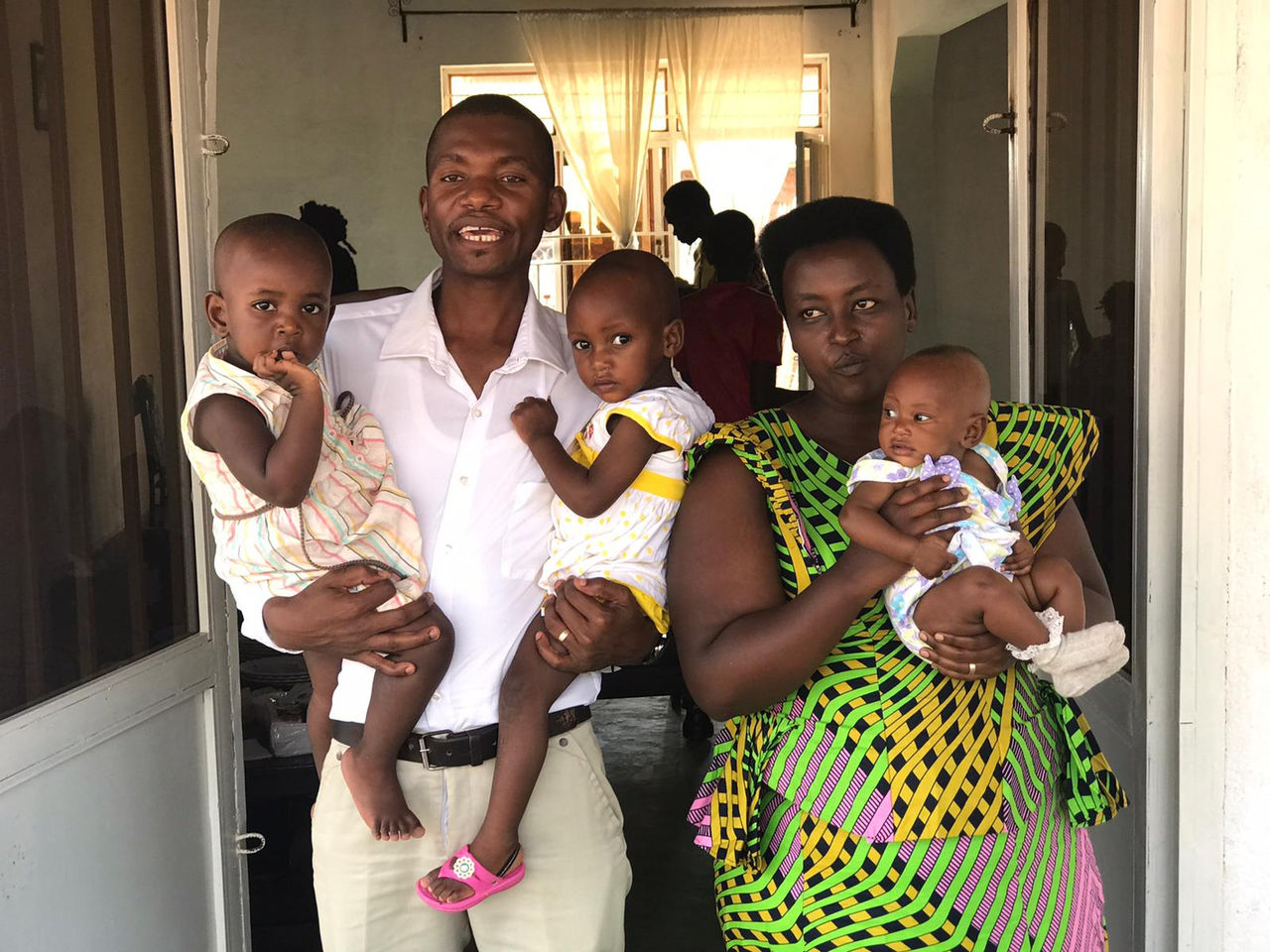 In August 2020, two small children in Burundi were orphaned after the tragic murder of their parents. The immediate family of the children was making plans to place them in a local orphanage, until they connected with the Burundi Without Orphans movement. The team explained the potential harms of institutional care and the advantages of placing the children with family. After being convinced by these explanations, the maternal grandmother agreed to take care of their grandchildren. Thanks to their timely intervention, two children were prevented from being separated from family who could provide for them!

Located in the East Africa, the nation of Burundi is ranked as the fifth poorest nation on the African continent. One might be tempted to think that a nation like Burundi would struggle in providing national solutions to their orphan crisis, but a group of committed believers is showing that the body of Christ can make a profound impact in the lives of orphans. Through the work of Calvary Transformation Ministries, Burundi Without Orphans was launched in 2015, and has a specific focus on orphans and vulnerable families and intervening to provide assistance to those at risk. Burundi Without Orphans has helped find foster or adoptive families for over 2,000 children in the last 5 years.

BWO has also seen the hearts of church members become open to caring for orphans and vulnerable children as they have shared the stories of families who have been willing to open their homes.

In her five short years of life, Eva* had already experienced her share of traumatic situations. After being abandoned at birth by her mother, her grandmother took her in, but then tragically died two years later. From there Eva was passed from one temporary family to another, and the results of the numerous traumatic situations became more and more apparent in her behavior. 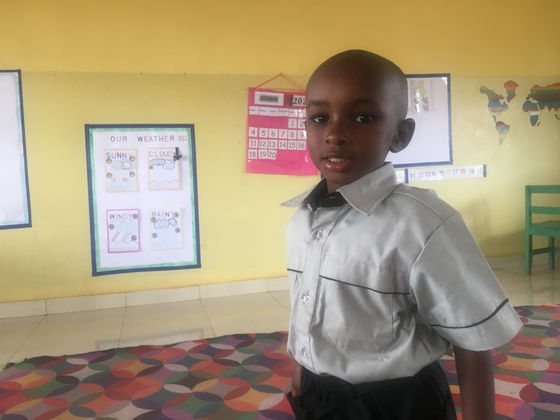 The Burundi Without Orphans team learned of the situation and quickly set to work to find Eva a permanent home that could meet her needs. Today Eva’s personality is coming to life, she attends school, is well nourished, and a smile is returning to her face.

Eva attends the local church with her new family is well nourished and signs of the trauma she experienced are diminishing. As a result of her story more families have expressed interest in providing homes for children *Name has been changed.

*Name has been changed.