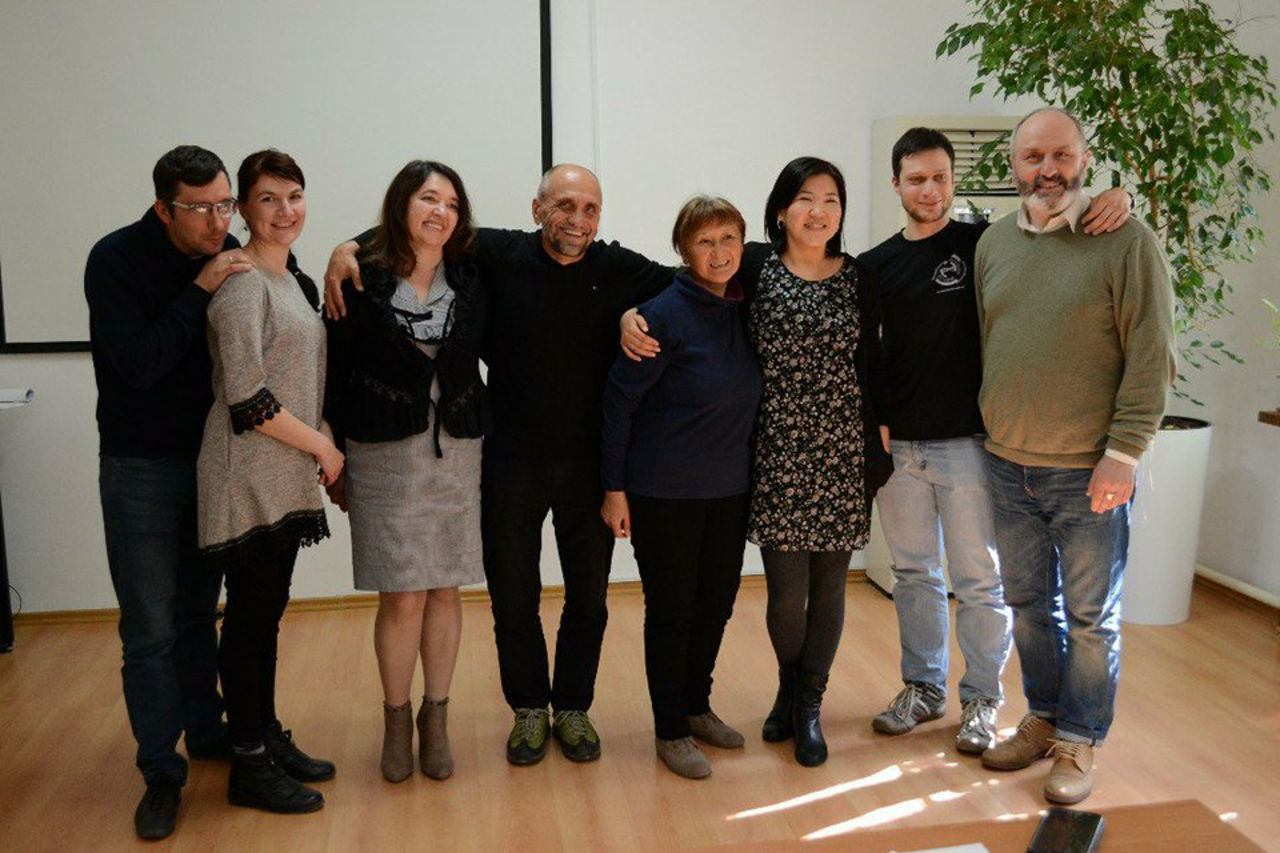 A Kyrgyzstan Without Orphans Story

The Spirit of God moved through a number of people in Kyrgyzstan for more than a decade before the official kick-off of the movement in 2013, when the first meeting of leaders came together in Bishkek.

This meeting called by LAMb International and organized by LAMb Country Director, Kostyantyn Lytvynenko was the birth of the movement in Kyrgyzstan. Inspired and supported by WWO, a conference followed that gathered organizations, leaders, pastors, and other individuals with hearts for orphans.

After the conference, a number of leaders agreed on the creation of a Kyrgyzstan Without Orphans work group that would gather on a regular basis to work together. Vadim Yashin – director of a family-style children’s home – had been dreaming of a Kyrgyzstan without orphans since 2002 and he was elected to lead this fresh team.

The team consisted of representatives of different organizations working with crisis families, orphanage graduates, foster and adoptive parents. Many international organizations, such as LAMb, CAFO, WWO, Orphans Promise, AFFEO, Compassion, and others joined their efforts to help KWO. Together they spread the ideas of KWO among Christians in different parts of Kyrgyzstan.   Some of the leaders from WWO Russia and Ukraine came to share their wisdom as well.  Conferences were organized in Tokmok, Osh, and Karakol inspiring Christian leaders and churches to change their approach to orphans and come back to God’s plan – children belong in families.

In 2018 a round table was held, and people from the surrounding countries were invited to share their experience and dream about the idea of Central Asia Without Orphans. KWO teams are visiting churches and conferences and telling others about the dream.  As a result, slowly but surely, new values have started to spread in churches and kids are getting adopted. One pastor adopted a child in Osh. Then, another one. One church in Bishkek visited 3 siblings in an orphanage, found their parents, and helped reunite the children with their family! Seeds are growing into sprouts to become plants that will join the World Without Orphans garden.

This year the KWO team is going through changes and becoming more of a bridge between churches, organizations, and government to see all children in families. The core team is growing and reorganizing to be more effective in inspiring churches and equipping them to help children.

KWO is still young and trying to finds its’ way to be the instrument God’s intended it to be. Pray for Kyrgyzstan, pray for 13,000 children in institutions to find families. Pray for the Kyrgyz government to end wretched corruption in the childcare system that is preventing adoption and taking bribes. Pray for the KWO team as they reorganize and find new leadership, gather resources to continue to plant new seeds and support already existing initiatives.