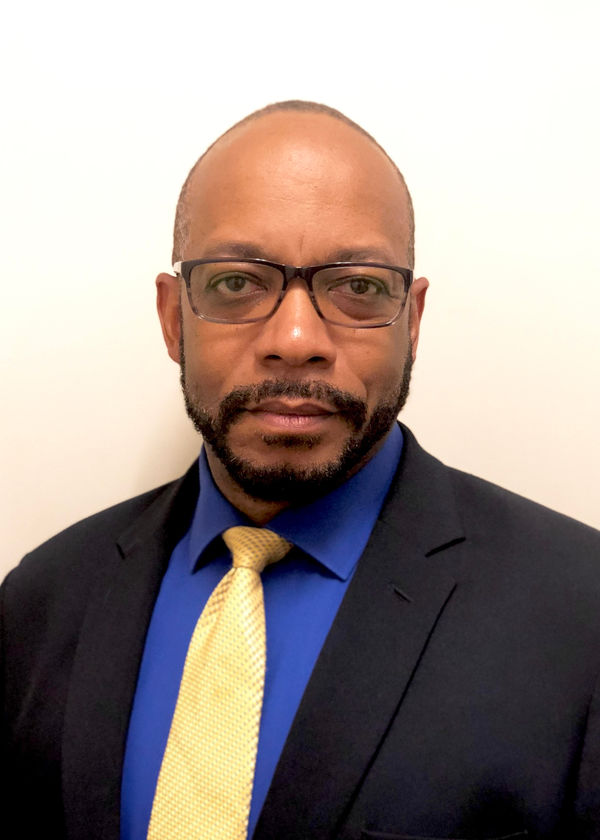 Rev. Troy L. Lewis III, is a founding trustee and the executive director of Expanded Church Response (ECR), a faith-based organization working across denominations, helping the Church to have a Christ-like, comprehensive, coordinated, next-generation response to HIV/AIDS and associated development issues in Zambia that reflects God's compassion, dynamic creative nature, and care.

Rev. Lewis and his family, answered a call that would relocate him in January 2002 from his work in building up churches to transform lives and communities in the U.S. to another continent, Africa, to help awaken the Church to Christ’s call to be an agent and voice to reverse maladies causing human suffering like HIV/AIDS pandemic, orphan crisis, generational poverty, and more.

Rev. Lewis has over 25 years of experience forging community and faith-based collaborative efforts resulting in the transformation of congregations and communities to be relevant to the issues of human suffering. A bridge builder facilitating partnerships in and out of Zambia to make a difference on the ground, he has spoken and taught throughout Africa and the U.S. on a variety of issues such as enhancing the churches’ work and linkages with other sectors, gaps in interventions in international development, issues of culture, and being a voice for that all too often forgotten orphaned child, or sick person on a mat in hut or compound.

Personal
Born in the inner city of Cleveland, Ohio, Troy at the age of six sensed a call from God on his life to serve in the ministry. Years later he attended the Moody Bible Institute in Chicago. The day after graduation in 1989 he married the former Tracey Hudson of Chicago. Later they moved to Texas for him to study at Dallas Theological Seminary where he earned a Master’s Degree in Theology. He has two sons, Troy IV, a graduate from Northwestern University working in film and writing, and Trent, currently studying at a university in central Illinois.

His passion is to help the Church approach its potential as a positive change agent as a witness of God’s love for people, God’s justice in society, and an agent for positive change such that the world in this may see and come to know Christ.