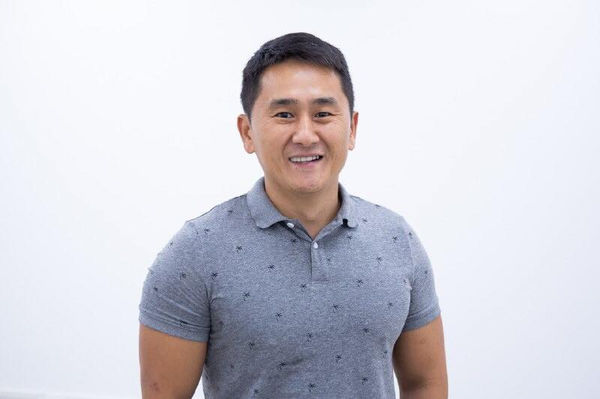 Sergey Kim is president of Far East Without Orphans and an adoptive parent.  Sergey was deeply moved by a message through Russia Without Orphans several years ago. In response Sergey and his wife, Nadia, invited their now three-year old adoptive son, Kolya, to join their family along with two of their biological children. They also became committed volunteers for RWO in their region by coordinating projects and forming a community of like-minded people from various backgrounds. What had started with a small beginning has now become an influential movement for a vast region of Russia.  The team has been p amazingly efficient projects in many cities; casting the vision for new possibilities; and, recruiting new adoptive families and volunteers into lives of a very needy region comparing to most other regions in Russia. A pivotal area of strength for the Far East team is the influence through exceptional media and presentations that reach people from all backgrounds with a message leading them to greater and helpful impact and happiness.

Recently Sergey and Nadia invited one more boy (a teenager) into their family. Sergey is also a pastor for a contemporary city church in Vladivostok, a city that has recently been appointed as the capital of the Russian Far East region.