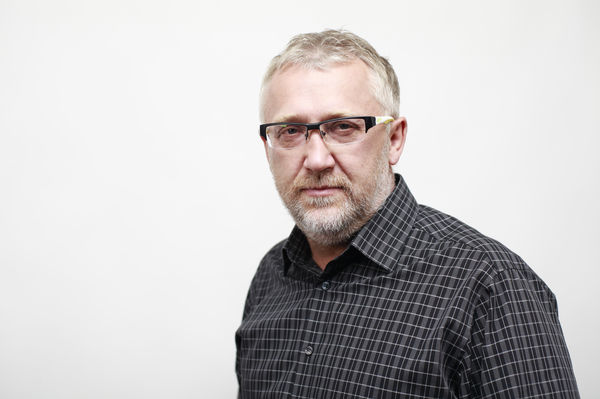 Sergiy Demydovych is the founder of Together Ministry which focuses on serving the orphans of Ukraine and responding to urgent humanitarian needs. For nearly 20 years, he has been actively serving orphans and being a strong advocate for in-country or national adoption.

In 2001, Sergey launched a television project to promote adoption to the public. His project was a great success and even influenced the adoption of Ukrainian legislative framework facilitating the process of adoption. In 2006, Sergey became an official representative of the Russian-speaking broadcast television network TBN. He opened a production studio TBN Ukraine that became the leading producer of TV programs for the entire network RBN (Russian Broadcasting Network). Since then his active media ministry has helped to spread the vision for national adoption in all countries among the Russian-speaking population.

His ministry contributed to the development of many national World Without Orphans movements such as Ukraine Without Orphans, Russia, Latvia, Bulgaria, and Argentina.
Sergey is also a musician and a songwriter. He has written over 200 Christian songs, which became world famous among Russian-speaking evangelical believers. He released 18 albums and 10 music videos.

He and his wife, Anna, have five children, three of whom were adopted. They live in Ukraine and Sergiy pastors a church in Slavyansk