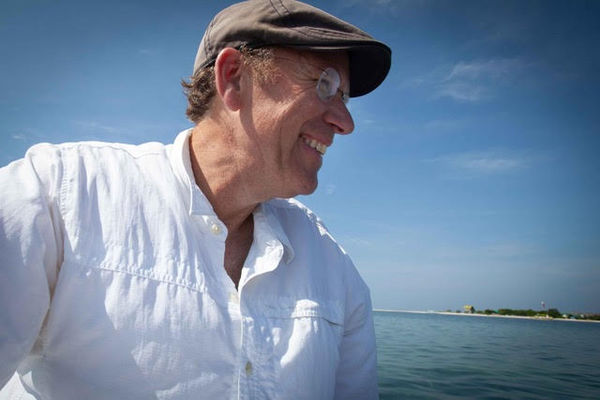 Ronnie Mosley is a humanitarian photographer with a story to tell.

After the heartbreaking loss of his twenty-seven-year-old daughter, Christina, to cancer in 2013, Ronnie found himself in the defining moment of his life. During the darkest of times he found hope in the principles of Trust, Faith, and Change. Searching for inspiration, Ronnie had no further to look than to his own daughter, Christina, who he characterizes as a person who listened to her heart and then acted. Ronnie was deeply moved by Christina’s sponsorship of a little boy in India and the changing of his life through the mutual exchange of letters for close to ten years. After reaching out to Compassion International and taking over sponsorship of Sathish, Ronnie flew to India to help tell Christina and Satish’s story which was published in Compassion International’s magazine.

Seeing firsthand the difference that his daughter made in the life of a little boy half way around the world inspired Ronnie to start Capturing Grace. He now travels the world and uses photographs and words to tell the stories of those who feel the pain of poverty, disease, and injustice.