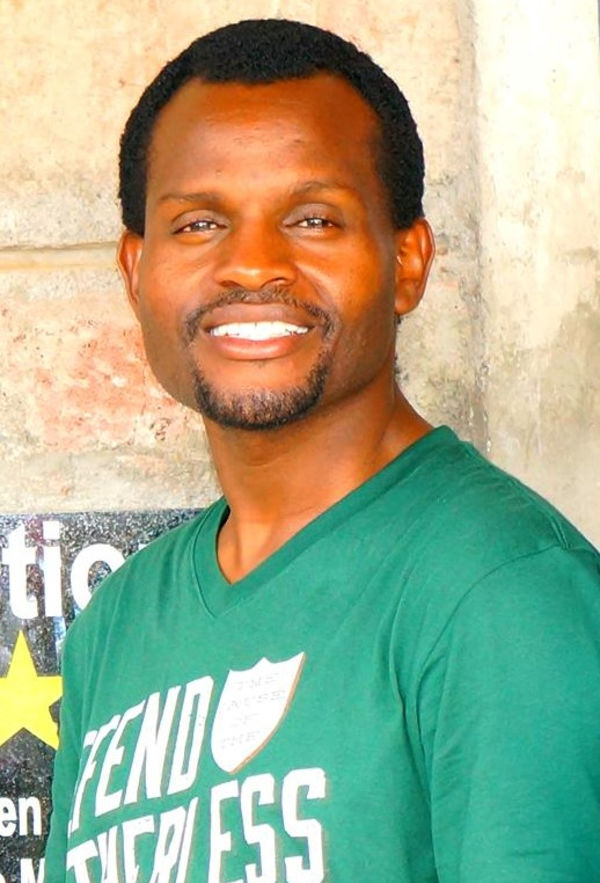 Director and Co-founder, Child in Family Focus - Kenya
Peter serves as a consultant at the orphanage he grew up in and is a member of the Kenya Society of Care Leavers advisory team.

Peter, the last born in a family of six lost his mom when he was six weeks old and his dad died a year later. His family suffered another blow when the children’s court gave orders for the placement of his elder siblings in reformatories and his placement into a home for children with disabilities. After two years, the family was reunited at a Nairobi orphanage which became Peter’s home till the age of twenty.

His childhood experience of being separated from John, his close friend, who was joining a foster family stirred a deep longing for a family and Peter kept hoping that he would be next. It is the memory of the pain he felt not having a family that led him to working at the same children’s home as a social worker and later as a social programmes manager, resolute that he would make it a reality for other children.

During his nine-year stint at the orphanage, he spearheaded the setting up and running of the establishment’s affiliate Adoption Society, a family-based care outreach unit as well as other successful child welfare programs.

Peter serves as a consultant at the orphanage he grew up in and is a member of the Kenya Society of Care Leavers advisory team. He is a founding partner and Director at Child in Family Focus – Kenya; a nonprofit organization that champions family-based care for orphaned and vulnerable children through care reform. He also serves as the vice chairperson of the Association for Alternative Family Care of Children.
He is a father to one son aged two and a half years.