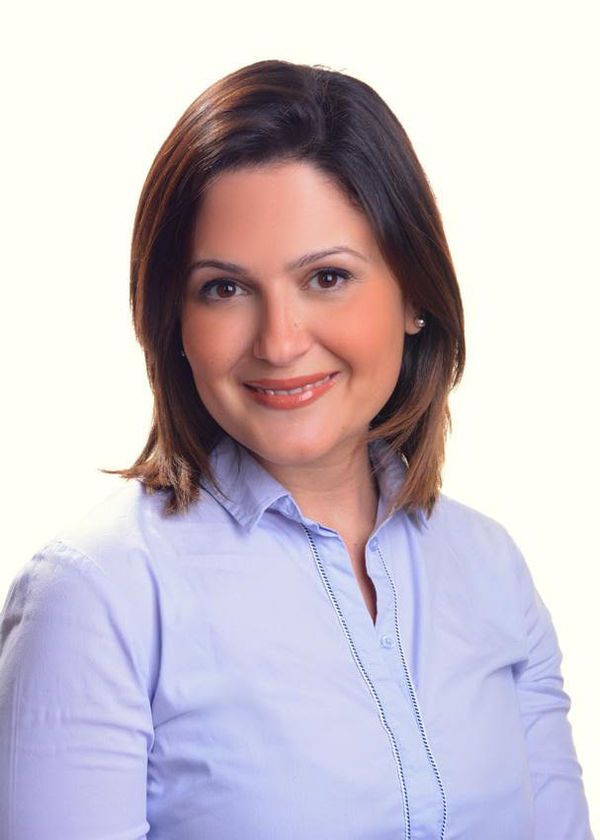 CEO and Founder, Al-Hadaf
Maran Maayah is the Founder and CEO of Al-Hadaf, an NGO headquartered in Amman, Jordan.

Maayah graduated from the University of Jordan with a bachelor’s degree in Civil Engineering in 2004. While working as an intern on a study for the largest engineering project in the country of Jordan, the Wadi Abdoun Bridge, she executed numerous administrative processes required to adhere to policy and safety guidelines and diligently collected data for engineering reports.

Later, Maayah successfully held a position as the leading road engineer at Consolidated Consultants. Subsequently, a change in circumstances and a passion for the worlds underprivileged people that never wavered, specifically orphans and refugees, led her to complete a master’s degree in Managing Non-Profits and Fundraising Development at the School of Global Leadership and Entrepreneurship at Regent University (USA).

While embarking on her educational journey, she became an assistant for an International World Reach Organization, where she provided administrative support to the producer and was involved in all stages of the production process. In 2012, Maran joined “The Jordan River Foundation” which is chaired by her Majesty Queen Rania as a fundraising senior coordinator, engaging in research, planning and implementing of corporate funding strategies and grant applications, as needed. Later she became the Operations Manager for the non-profit organization, Arab Women Today (AWT), where she managed operations, established a volunteer program, launched fundraising efforts, and represented at AWT events.

These experiences enabled her to launch Al-Hadaf 2015. Currently, Al-Hadaf is responding to the needs of thousands of Jordanian abused orphans and Iraqi refugees who have escaped from ISIS. The organization partners with Jordanian schools to teach the next generations in the Middle East to resist extremist ideology that destroys families.