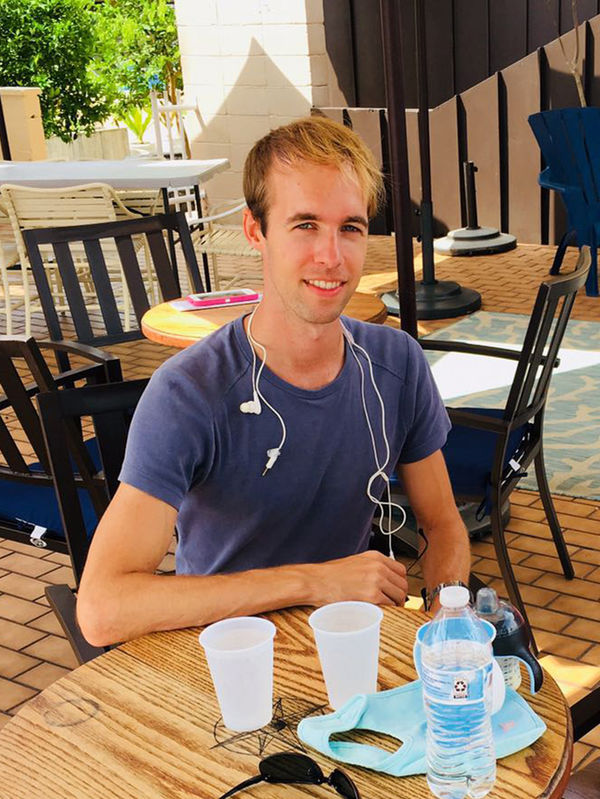 As part of YWAM Medical Ships Norway, Hawaii and Australia Maarten Honkoop is responsible for multiple media projects focusing on crucial health problems, clean drinking water and children at risk in Papua New Guinea and the Pacific islands. He developed a genuine passion for the protection and healthy upbringing of children and the combat of human trafficking. Among other film and video projects, he was involved with the promotion and release of the award-winning documentary Lost Kites. Through his various skills in multimedia, music and storytelling, as well as his numerous international relations he has developed a strong vision for helping particularly vulnerable groups through media and raise awareness about their situations of injustice.