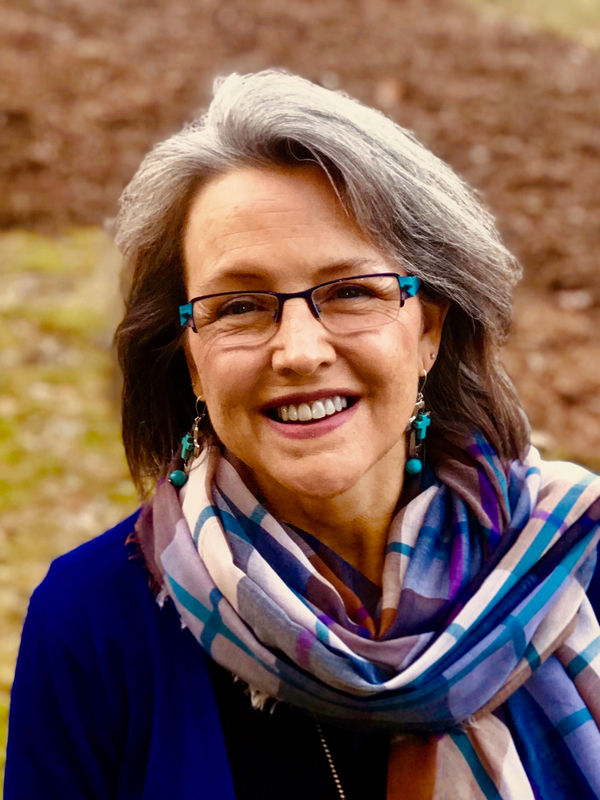 Jodi Jackson Tucker serves as the International Director of Orphan Sunday for the Christian Alliance for Orphans (CAFO). Orphan Sunday began in a small church in Zambia in 2002, and now is observed in thousands of churches in over 90 nations. In the U.S., there is also an event for foster children called “Stand Sunday”. Orphan Sunday and Stand Sunday connect CAFO member churches in the U.S. with thousands more worldwide.

Jodi is the founder and president of Pharaoh’s Daughters, an online community of women who are called to the orphan. She also serves on the Global Facilitation Team for World Without Orphans, a global movement to end the orphan crisis in this generation.

Jodi and her husband Jerry have nine children, six through adoption. Their experience includes both domestic and international adoption, and they are passionate advocates for adoption of older children. Jodi and her daughter Agnes Tucker are the authors of Fasten Your Sweet Belt: 10 Things You Need to Know About Older Child Adoption. They speak widely on the subject and advocate for children worldwide. More about Jodi can be found here.