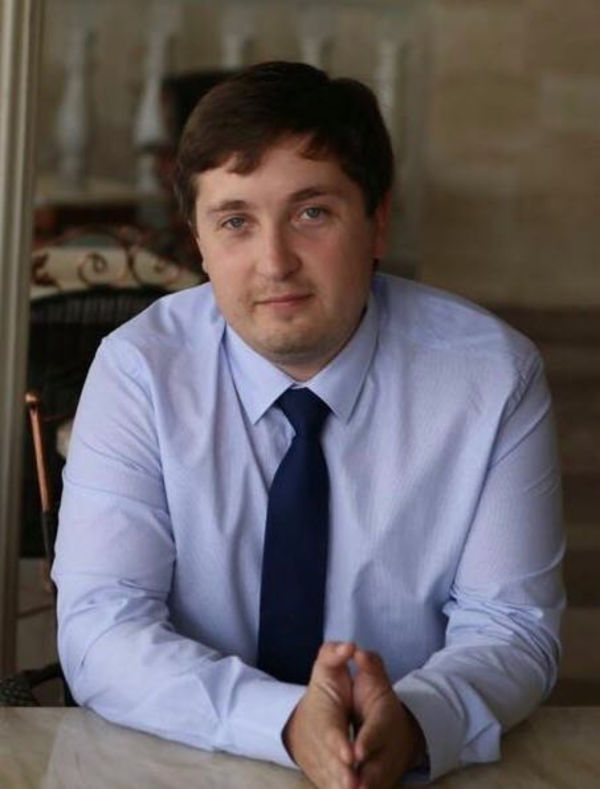 Ivan Iklyushin serves as chair for the Board of Directors of the Russia Without Orphans Alliance. He also runs a group of commercial companies providing marketing, development consulting, and construction services. Before RWO, Ivan served as CEO at TBN Russia Christian television network. He also was a volunteer and later served as a national coordinator for BIG FAMILY ministry in Saint-Petersburg, Russia.

Russia Without Orphans Alliance is a key power organization for the all-Russian civic movement called Russia Without Orphans. The Alliance unites hundreds of different efforts, organizations, and initiatives serving vulnerable children and families at risk. The network of the Alliance is supported by all the major evangelical denominations with passionate support from their leaders and pastors. RWO has coordinators and initiative groups in a great majority of regions of Russia.  Energetic activity of these on-the-ground teams has already catalyzed powerful regional movements for the sake of orphans in the Far East, Siberia, Southern Russia (Krasnodar region), Polar Murmansk area, and Moscow Region.  These operate on their own resources and leadership, while being a part of the RWO family. These five regional alliances unite a wide range of orphan care and adoption initiatives, churches, governmental structures and representatives, some business and media, domestic leaders of opinion, sportsmen, artists, and performers. The movements are each unique but are also growing beautifully as family of regional alliances. They operate independently, get even more influential and efficient in their region, and they support each other and share best practices and helpful tools freely.

Russia has seen true revival in terms of adoption and foster care over the past eight years.  The statistics on home placements is stunning; and, the number of children living in institutions dramatically decreased from 180,000 to a current level of 43,000 children.  This is largely due to the genuine involvement and care that church congregations revealed towards these children.

RWO’s current primarily challenges are providing proper training and support for parents (adoptive or biological) and helping families at risk to sustain and prosper instead of falling apart.