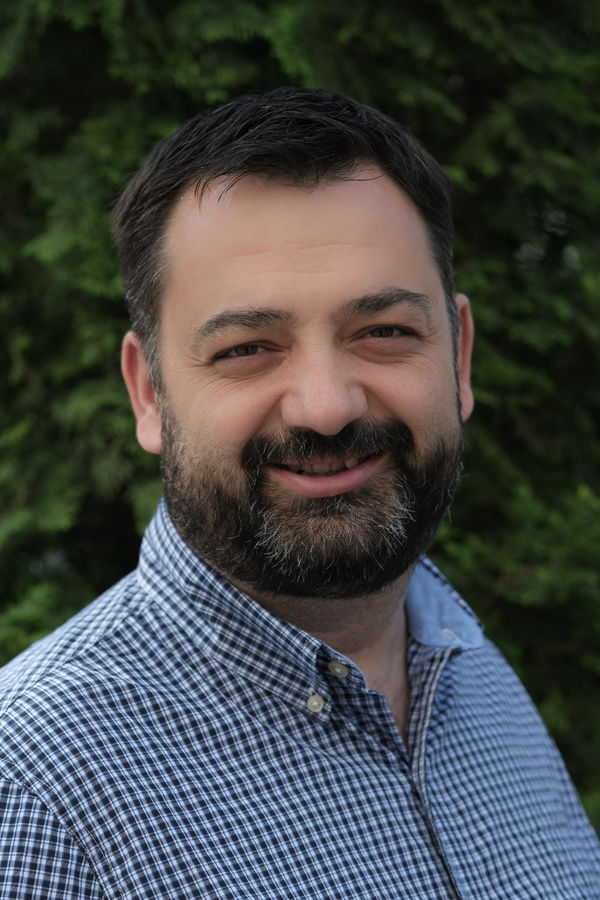 Born in a Christian family, Alex became a Christian in high school when he found his passion for God, orphans, elderly and service to people.

In college he joined the Organization of the Evangelical Christian Students in Romania (OSCER). He is a founding member and served as coordinator of Christian Students’ Ministry in Pitești until 2006 then as National Coordinator from 2007 to 2011. Alex has been Executive Director of ARFO since 2015.

Alex married his wife, Nati in 2004. They serve together and grow to become a blessing for the city of Pitești and beyond. In 2009 Nati and Alex adopted 7-year old twins. Two years later they adopted again, two siblings, and in 2019 they began to foster a 14-year old girl.

The verse that best speaks to his heart and inspires him is John 15:5: “I am the vine; you are the branches. If you remain in me and I in you, you will bear much fruit; apart from me you can do nothing”.